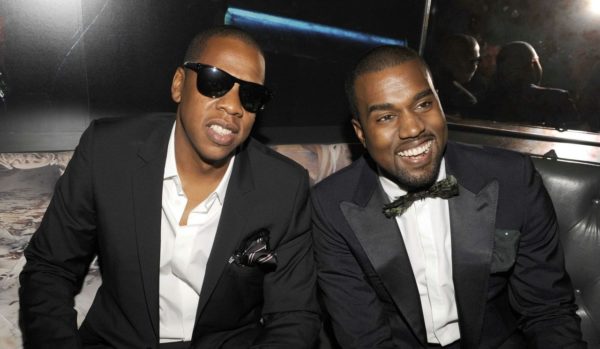 Yeezy and Hov have been collaborating for years and the partnership has garnered success. The dynamic duo killed the Watch the Throne tour and now they plan on linking up their labels. Kanye West’s creative company DONDA has partnered with Jay Z’s Roc Nation to manage all DONDA Music.  DONDA’s House, which is the nonprofit portion of Kanye’s imprint that is named in honor of his mother will still behave independently as a nonprofit organization.The music partnership will focus on Kanye’s international recording brand and worldwide touring ventures. DONDA is the vision of West, who officially launched the brand in 2011. The company has directed music videos and content for several artists, including the likes of  Lil Wayne, 2 Chainz, Pusha T, Big Sean and others.   DONDa is also the brain behind   the concept, design, and production for West’s “Yeezus Tour.”Congrats to Kanye and Jay Z! We like to see people in the industry making power moves.