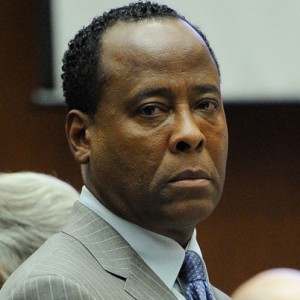 This is what stress does to you. The recently released former doctor who was accused of giving Pop Icon Michael Jackson the fatal dose of Propofol was released from prison after doing two of his four years sentence. Here he is right after his release doing what most of us take for granted and do everyday, enjoying a burger. 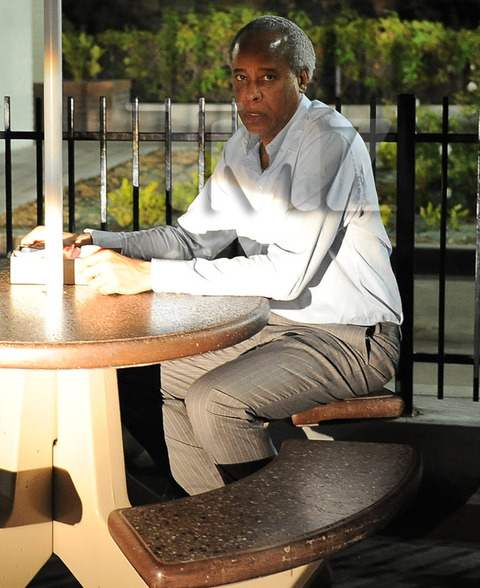