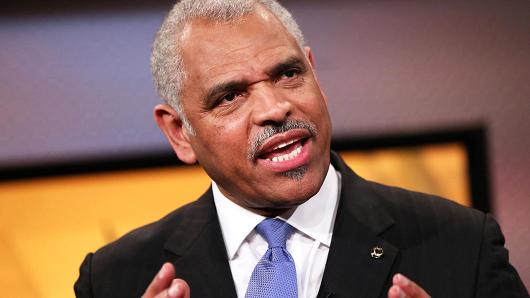 Carnival Corporation, through its philanthropic arm, Carnival Foundation, is donating $2 million to the Smithsonian Institution’s National Museum of African American History & Culture. Eleven years in the making and built at a cost of $540 million, the museum opened Sept. 24 on the National Mall with a dedication ceremony featuring remarks by President Barack Obama and a three-day music and spoken-word festival called “Freedom Sounds: A Community Celebration.” In recognition of the gift, NMAAHC has designated Carnival Corporation a Founding Donor of the museum.
“The National Museum of African American History & Culture is a celebration of the many contributions African Americans have made to the history, culture and community of the United States,” said Linda Coll, executive director of Carnival Foundation. “The organizations that Carnival Corporation supports through Carnival Foundation reflect the great value the company places on diversity and inclusion in the communities that we touch, and we are honored to be a part of this new museum.”
The 390,000-square-foot National Museum of African American History & Culture is located on a 5-acre site adjacent to the Washington Monument. Its 12 inaugural exhibitions feature more than 3,000 objects and cover topics ranging from military and sports history to performing arts and the western and northern migration.
Each day of the three-day “Freedom Sounds: A Community Celebration” had a theme: Friday was “Homecoming,” Saturday was “Celebration” and Sunday was “Call and Response.” The events and concerts highlighted music traditions such as jazz, R&B, gospel, folk, classical, New Orleans brass band, Afro-Latin jazz and hip-hop.