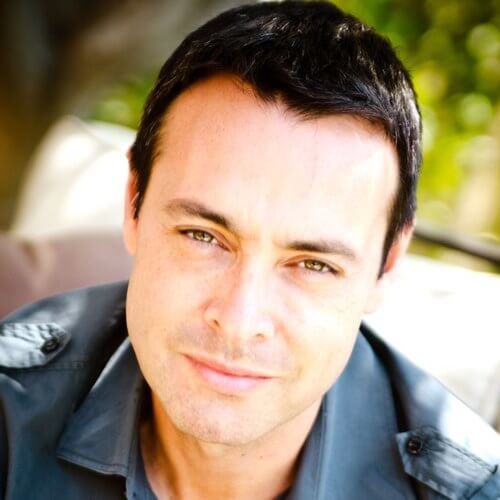 “I’ve grown optimistic by witnessing just how much music has grown to be an absolute must for most people living in the world. I would place music as a close third behind oxygen and food.” – Zach Katz

Zach Katz is no stranger to the music industry and his extensive knowledge of the business is only matched, if not surpassed, by his passion for the creators of music and their awe-inspiring creations. As the BMG Chief Creative Officer, North America, Zach is responsible for managing and enhancing the careers of artists and songwriters signed to BMG. If you don’t know, you should know that Zach Katz is a music industry veteran and heavy hitter. Starting out as a music attorney eighteen years ago with his own practice, Zach transitioned into management three years later, managing producers such as Hi-Tek, Denaun Porter, and DJ Khalil, as well as artists like the legendary Rakim.  The  music executive admittedly built his chops in the art of making records during the extensive time he spent working closely with Dr. Dre. In 2005 he partnered with JR Rotem and co-founded Beluga Heights,  through which the two music industry juggernauts discovered artists like Sean Kingston and Jason Derulo. They would also go on to secure label deals at Sony, Warner Bros, and Island Def Jam.  In 2012, Mr. Katz joined BMG as EVP and as of March 2014 expanded his role to CCO BMG North America. As they say, the rest is history.The busy music executive took some time out of his schedule to gives us an exclusive look into the world of BMG and his mind. Zach Katz gives some extraordinary insight as we talked the future of music, BMG as a whole, passion, maximizing the brand of his artists, his ultimate purpose, and more.

Volume 32 : How has working at BMG changed your perspective on the music industry?

Zach Katz: Working at BMG has put me front and center at a company that’s mission is to redefine the roles of publishers/labels and creative people. As a manager, my job was to fight for creative people. At BMG, I’m committed to that same job, but now have the resources and team members to do it on a much larger scale. It’s about helping creative people do their best work, and make it available to modern-day consumers who are now more than ever in control of our industry.

Volume 32 : How do you go about maximizing the opportunities for a songwriter versus an artist?

With songwriters, it’s about helping them create music that can live through artists as well as television and film projects. For artists it depends on whether or not they want to focus on their own songs or are open to doing outside writing. For the ones who are strictly focused on writing for themselves, a lot of effort is put into getting their music into television and film, which pays off on a publishing level, but also serves as an exceptional form of marketing. The common denominator for both artists and writers when it comes to BMG is our desire to help them make the most creative and strongest songs possible.

Volume 32 : When you or your team are looking to sign an artist or a songwriter, what factors play into it?

Volume 32 : Your twitter profile reads “Purpose + Passion = Power” What do you feel is your purpose and how has that given you power?

Zach Katz: My purpose is to work with creative people to help them make music that impacts the world. Knowing what I’m here to do and having a great team of people to do it with gives me power.

Volume 32 : If you could change one thing about the industry what would you change?

Zach Katz: Certain individuals’ lack of appreciation of the blood, sweat, and tears that go into making music. 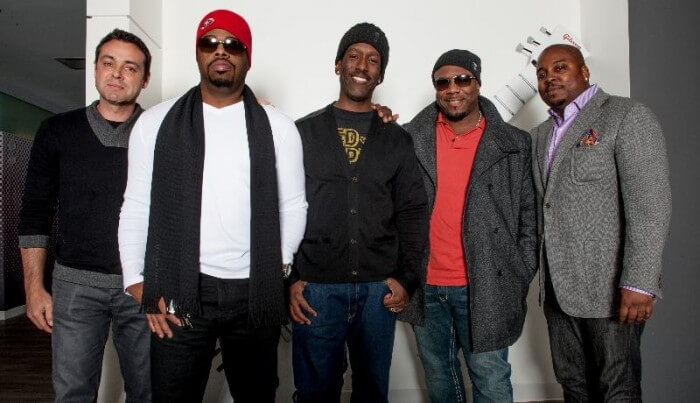 Volume 32 : Coming from the world of entertainment law, what is one of the biggest mistakes you see artists or songwriters make in regard to handling the business end of the industry?

Zach Katz: Leading with getting the biggest check possible.

Volume 32 : Why do you compare the music industry to the Matrix?

Zach Katz: Because it’s extremely multi-layered, complicated, and challenging to navigate, especially if the sole motivation is financial gain.

Volume 32 : Who is the one artist or songwriter that you have worked with that you absolutely knew had the potential to explode in the industry and what did you see in them that made you feel as such?

Zach Katz: Jason Derulo, his work ethic and desire to win is unparalleled. At BMG, an artist/writer Bebe Rexha blew me away with a rare combination of creativity, uniqueness, and perseverance.

Volume 32 : The music industry is ever-changing and it’s imp
ortant to stay ahead of the game, where do you see the industry going in the next few years?

Zach Katz: The power has moved into the hand of the consumer. Provided we can continue making inspiring music and giving music fans unlimited access to it at a price they think is fair, our industry can thrive. I’ve grown optimistic by witnessing just how much music has grown to be an absolute must for most people living in the world. I would place music as a close third behind oxygen and food.

Volume 32 : What is the greatest piece of advice you have received that you like to pass on to others?

Zach Katz: Find your purpose in life, and share it with the world.