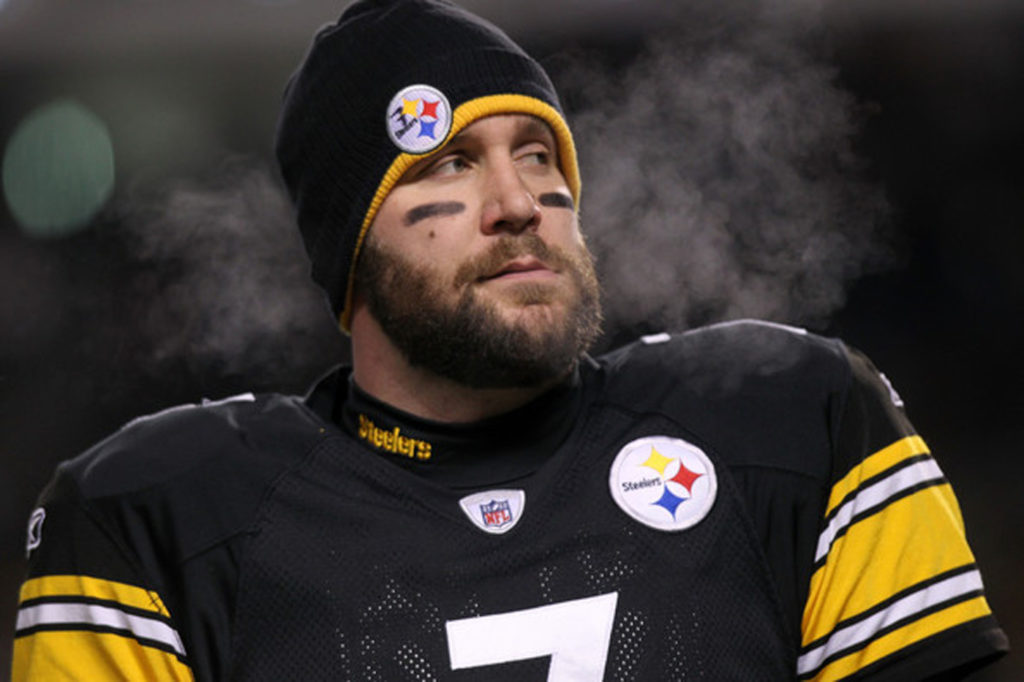 The Ben Roethlisberger Show will air on Tuesdays at 11 AM, ET, within The Fan’s Cook & Poni Show.

Now in its fifth year, The Ben Roethlisberger Show has become the place where Steelers nation can get insight first hand from the two-time Super Bowl winning quarterback.

KDKA-FM Sportsradio 93.7 The Fan is Pittsburgh’s top-rated and only FM sports radio station, featuring local 24/7 sports talk and informative programs along with play-by-play of the Pittsburgh Pirates and University of Pittsburgh Panther football and men’s basketball.

KDKA-FM is available on-air, on-line at www.937thefan.com, and via the Radio.com app for a variety of mobile devices.