Technology is advancing, and almost everything about college life has changed. However, some things remained the same throughout many years, such as the university radio stations. The student radios have the attention of students because of their diversity.  Every college is different. They all have their own culture, own identity, traditions, and own specific groups of students. And they are able to present all of that through their radio station.

Students don’t use their radio stations just to play music. Most of the time, they discuss lessons they learned in class, read their writings for their listeners, give advice or just simply talk about their favorite online game or their favorite book. By listening to the radio students learn a lot of information they can use further for their assignments. And if they fail to find articles to back up their writing with references, 100% plagiarism-free coursework help from Britain comes in handy to do the job. Such external resources are a lovely addition to the usual academic routine as they help students facilitate their studies.

Although the benefits are not only for the listeners, the students who participate in the radios also benefit in various ways. For example, instead of taking a course, they can create technical competencies, develop journalism and communication skills, learn about FCC regulations, etc. Which is helpful for their academic success.  By that, we have made a list of the best campus British radio stations for you to check out.

This is a British radio station based in Canterbury Christ Church University and the University of Kent. The CSR 97.4FM radio broadcasts 24 hours a day from two different studios found in both universities. They are live from 07:00 to 23:59. It is aimed at students, although it is not fully a student radio station.

Both the station and the presenters have won a lot of the Students Radio Awards. They have won gold for The Student Chart Show, Best Live or Outside Broadcast and Best Specialist Show, and much other silver and bronze. They also have won a lot of awards at the I LOVE STUDENT RADIO ceremony. Some of them are for Best Outreach Project, Outstanding Contribution, etc.

University Radio York is a campus radio that is based in the University of York. It was the first radio station in the United Kingdom that became legally independent. Like many other stations, URY is also run by volunteers. The station broadcasts 24/7, and their schedule is made from different shows, including news, drama, music, speech, education, and entertainment. 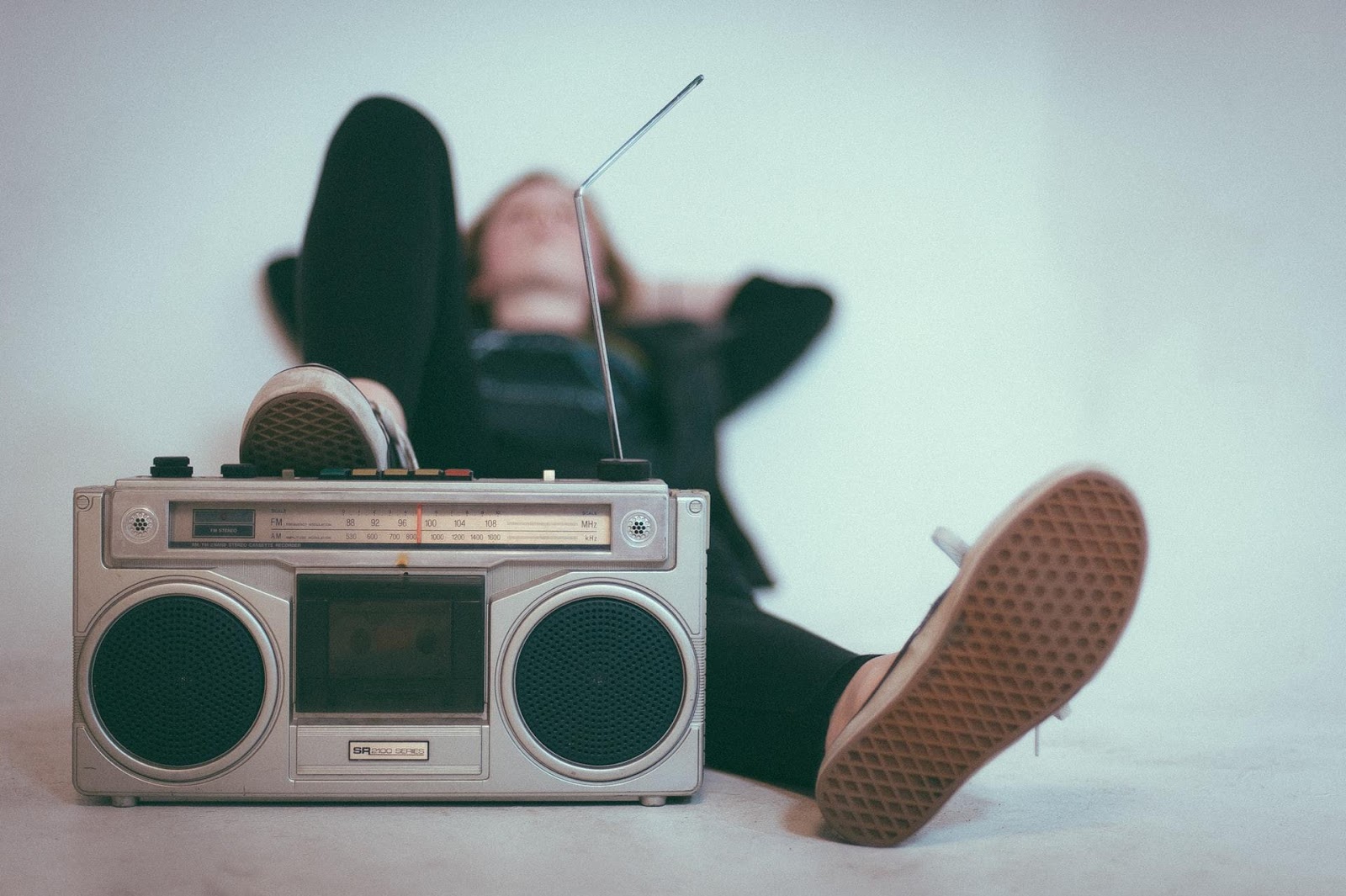 Bailrigg Fm or URB is a Lancaster university radio station.  This is the oldest radio station and also the first one to ever broadcast on FM. URM airs 24 hours a day. Most of the time, they feature pop music, although their schedule contains comedy, drama, entertainment, and news.

This radio station was nominated for almost every Student Radio Award, but they have also won gold on many. Some of them are Best Website, Best Station Sound, Best Male Presenter, Best Technical Achievement, etc. They also won many awards from I LOVE RADIO STATION, such as the most improved station, outstanding contribution, etc.

Demon FM’s radio station is based in Leicester, England, at De Montfort University. This station was established in 1995 and held a community radio license from 2009 to 2019, and their broadcasts took place 24 hours a day every day. But now they broadcast online during term time.

University Radio Bath or URB is a station for the University of Bath in England. They broadcast 24/7/365. Their station is run by all students who go to the university, and all of them have different assignments. Their schedule is made from many shows such as news, speech, specialist music, drama, entertainment, etc. They are constantly including new students who just finished school and enrolled in university, so their station’s output changes constantly.

The URB has 3 studios, the main broadcast studio, the DJ studio, and the production studio. Their most notable shows are Morning Glory, Afternoon Delight, The U-List, Album Hour, and The Politics Show.  No wonder why this campus station is known as the Award-Winning student radio station.

AUDACY ADDS DORIN DICKERSON TO 93.7 THE FAN IN PITTSBURGH

Article: Where Are the Senior Black Executives in the Music Industry?

GameOn Appoints David Meltzer to Board of Directors

The Rickey Smiley Morning Show Discusses Why Kimberly Elise is Getting...

Joe Budden Says That J.Cole Would Win In a Verzuz Battle...

Family Says Airline Lost Their Cat After Flight To Boston

Ebro in the Morning Questions if Verzuz has Gone Too Far