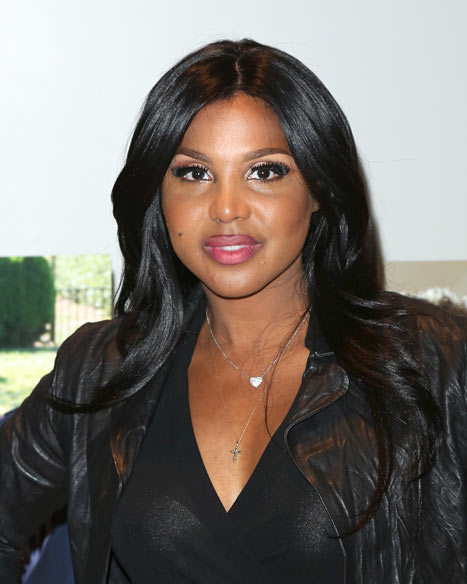 “I don’t have the passion to do it anymore” singer Toni Braxton told a stunned reporter during a recent interview promoting her acting debut in a new television movie. “It’s not affecting me, making me feel that thing I’ve always felt when I perform. It’s leaving me,” Braxton said. “I’m not sure what’s going on in my life. Maybe a female mid-life crisis? My heart isn’t in it anymore. I hate to say that.” KUDOS, you gotta know when to hold em and know when to fold em. Usually we hear about rappers retiring from music and it’s rare that a singer does. Braxton admits she will do a occasional concert here and there.