Want to Reach Goals Sooner? Connect the Present and the Future 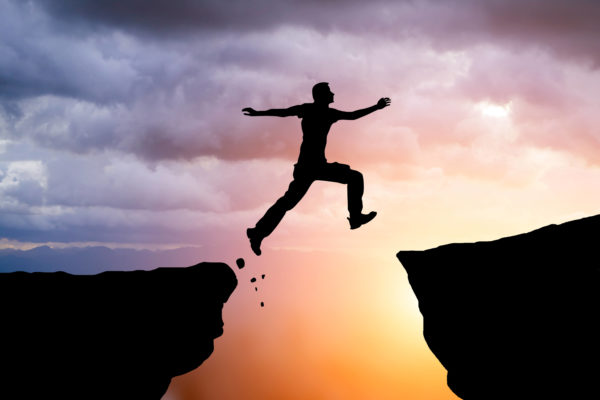 I found this recent study interesting because a couple of weekends ago I went to see an independent film about people who had retired and/or had unexpected life events happen to them that forced them into retirement and how, even with financial planning, they were not prepared for all that came with it. Most important, all of the subjects had regrets about the way they had lived, procrastinated and failed to achieve certain goals much sooner that could have changed their outcomes. We often live in the past or the present because we are more easily connected that way. We can easily connect to 15 years ago but not 15 years ahead. Yet we are very aware of how fast that time actually goes by. Many of us have seen a great example of this in the industry over the last 15 years with people who were caught off guard when the industry downsized and consolidated eliminating close to 40% of the jobs. There were many people who didn’t survive that change and/or lost everything in the process.

So, how can we prevent this? 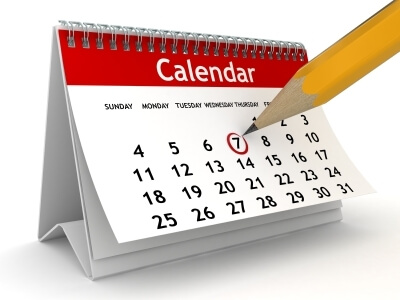 Initially, the movie was depressing but more importantly enlightening when friends and I discussed the various situations in the movie afterwards. The future almost always seems a great distance away but it’s really not. When you think about the movie A Christmas Carol, where a cantankerous old man gets to see the results of his younger self in his older future,  it forces him to change who he is in the present to have a more desirable outcome.
A recent study by psychologists Neil Lewis of the University of Michigan and Daphna Oyserman of the University of Southern California found that when it comes to major goals like a newborn’s graduation from high school, we often think in terms of years rather than days which often leads us astray instead of adequate planning and taking action now. When we think years instead of days we disconnect our present selves from our future selves, the study states. We mentally assume we have a longer time to take action which is the reason we procrastinate. The study, which focuses on Time Metrics indicates that when we think in terms of days or minutes instead of years, we are actually more prone to take action four times faster. Retirement, for example may be 15 years away but when we equate that in terms of months, 180 or more importantly days, 5475, it appears to be much more important and sooner than we have previously thought and urges us to act sooner. Losing 50 pounds will take 4 months which seems a lot longer than 120 days which makes the goal more attainable, desirable and immediate. So setting goals in terms of days is a better bet than years. Read more here.