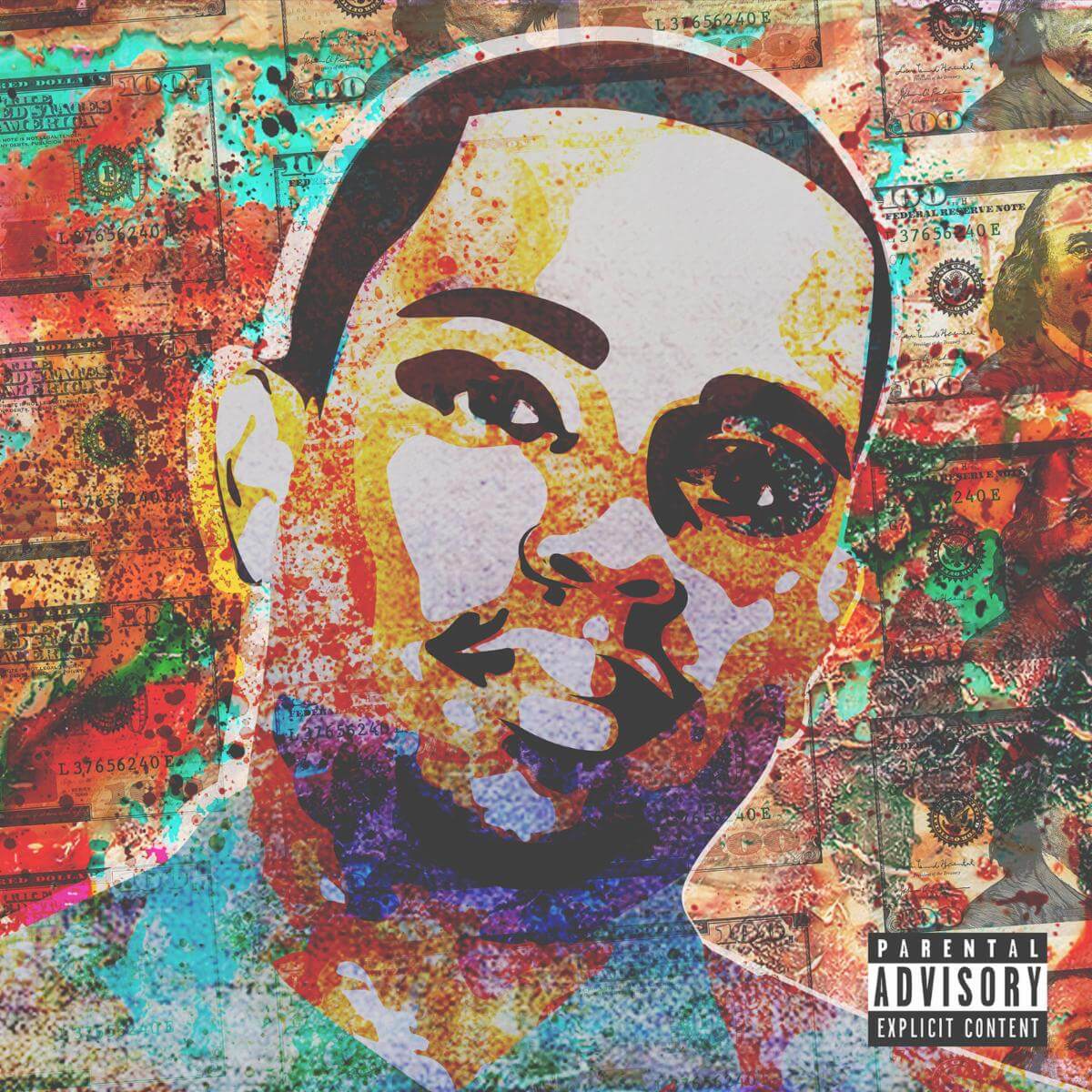 Highly respected Detroit Rapper, Payroll Giovanni leaked his new full-length studio album Spirit Of A Boss Friday, September 25 via EMPIRE. The project, recorded during COVID, is available across all DSPs and for sale on iTunes.

“Said to be Doughboyz Cashout’s standout member,” by Detroit Metro Times, Payroll Giovanni hails as one of the city’s more notable rappers. The Westside wordsmith has been on an impressive streak releasing highly acclaimed projects over the past few years and now adds Spirit Of A Boss to his arsenal. With most of the production done by mainstay Detroit-producer Helluva, Payroll Giovanni takes the boards himself by producing “Big 26” and “What I Look Like.”

“The name Spirit Of A Boss came about from a painting I received from a fan at the Big Bossin’ Vol 2. meet and greet. It shows me holding a microphone in one hand and a kilo in another, and because of COVID, I’ve spent a lot of time in the house looking at the painting and was inspired to create a project around it,” states Payroll Giovanni.

On Spirit Of A Boss, the title track opens up the 10-track offering confidently, stating, “I’m Giovanni, I don’t need nobody to co-sign me,” while telling tales of his Detroit over a beat representing the unmistakable sound of the city. On the head-nodding “Strathmore,” Payroll Giovanni’s mom recollects his rapid rise to stardom, stating, “I remember you being a baby and the next thing you know you were flying around the block with all kinds of whips.” While the sinister sounds of “Big 26” make you want to jump in the car and ride with the volume on high, the slow bounce of “Tired of Being Single” offers a significantly grown-up perspective of sharing his wealth.

Full Track Listing of Spirit of A Boss