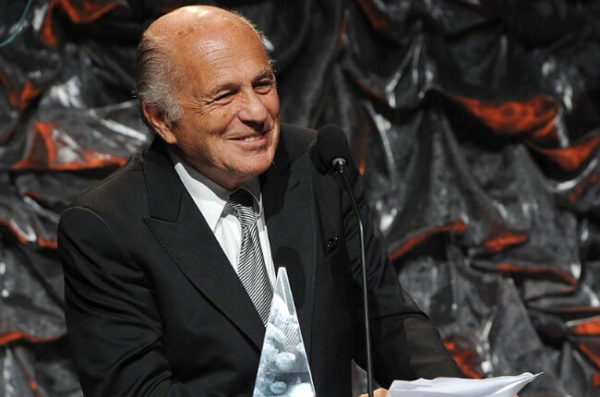 During the MIDEM conference in Cannes, Doug Morris gave the crowd on hand what many have been waiting for. The Sony Music executive confirmed what mostly everyone in the world knew already. Apple will introduce its highly anticipated music streaming service on Sunday.
Morris uttered three words, “It’s happening tomorrow” and that is all it took for the whispers to begin. There has been much speculation regarding Apple’s new music streaming service but nothing has been confirmed. All eyes will be on San Francisco tomorrow as Apple will make the official announcement at its developers conference.