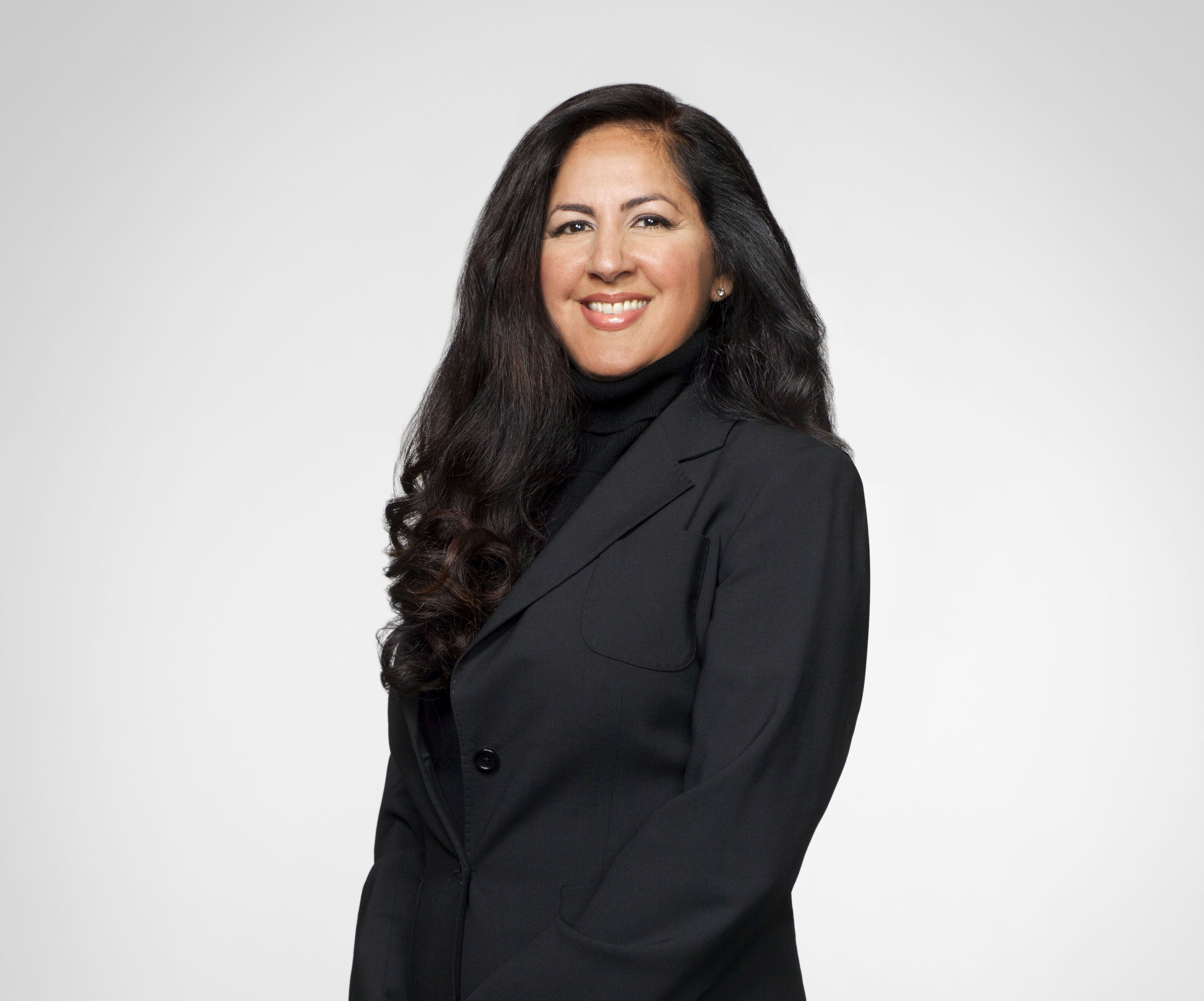 “Virginia Lazalde-McPherson is a talented, savvy dealmaker who can visualize the big picture and the smallest details with equal clarity,” said Winograde. “As SHOWTIME expands its content muscle in all directions, Virginia’s broad ranging experience and sound judgment will be indispensable.”

For the past three years, Lazalde-McPherson served as Head of Business Affairs for Google’s YouTube Originals, where she headed up the team responsible for negotiating deals to drive creative partnerships and establish deal structures with creators, production partners and studios, for the development, production and acquisition of original programs and films in all categories. Previously, Lazalde-McPherson was Senior Vice President of Business Affairs at TruTV, overseeing day-to-day operations that included brokering television, development and production deals. From 2000-14, she was Senior Vice President Business and Legal Affairs & Deputy General Counsel and Head of Music Strategy for MTV Networks, after having served as Director, Business Affairs at Sony Music. She is a graduate of UCLA Law School and UC Santa Barbara.