Radio Facts: Rapper Lil Boosie shared some bad news with his fans earlier this week. The 33 year old rapper who just got out of prison on a drug charge recently has been diagnosed with Kidney Cancer. His team did not want him to reveal his health challenge but it had been posted (then removed) from Instagram already. He has had Diabetes for years before the diagnosis. 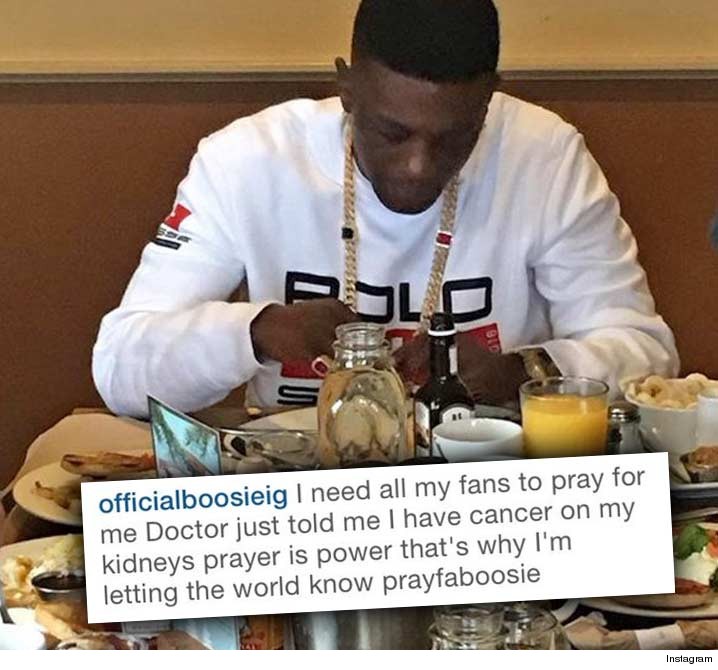 Torrence Hatch (born November 14, 1982), better known by his stage name Boosie Badazz, formerly Lil Boosie, is an American rapper from Baton Rouge, Louisiana. Hatch was bestowed the nickname Boosie by his family, and he was raised in Southside Baton Rouge. As Boosie, he has released five regular studio albums while contributing to a number of mixtapes and compilations.
Hatch served time in the Louisiana State Penitentiary from 2009–14, having been sentenced to eight years after pleading guilty to drug charges. He was released early on March 5, 2014. On October 20, 2014 Lil Boosie changed his name to Boosie Badazz. See more here