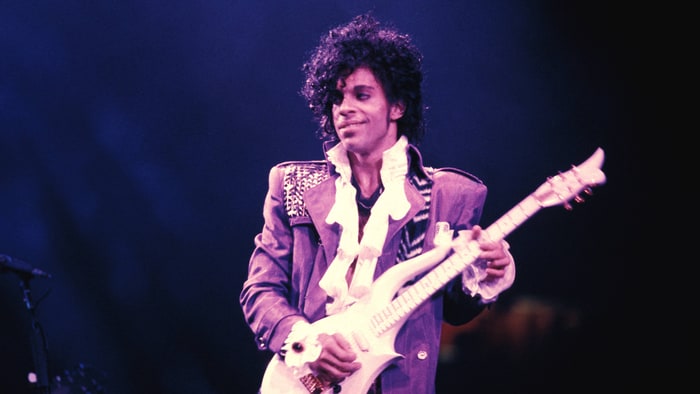 The African American Film Critics Association (AAFCA), in association with some of the nation’s leading libraries will commemorate the cinematic legacy of Prince with a series of special screenings and panel discussions that showcase his career in film. During his lifetime, the iconic entertainer, who died on April 21, 2016, starred in four films: UNDER THE CHERRY MOON, SIGN OF THE TIMES, GRAFITTI BRIDGE and the highly-lauded PURPLE RAIN.

AAFCA’s “Celebration of Prince in Cinema” will take place over two weekends, beginning on April 21st at the American Jazz Museum in Kansas City and the Blair-Caldwell Library in Denver, and concluding with two screenings, at the Auburn Avenue Research Library in Atlanta and the African American Research Library and Cultural Center in Ft. Lauderdale. “Prince was one of the few black musicians who enjoyed success in cinema,” said AAFCA President, Gil Robertson. “His aptitude as a visual artist was stunning and continues to be influential today. It is both a privilege and an honor to share his cinematic works with our community partners around the country.”