Perhaps Trump Should Have Embraced Diamond and Silk over Omarosa? 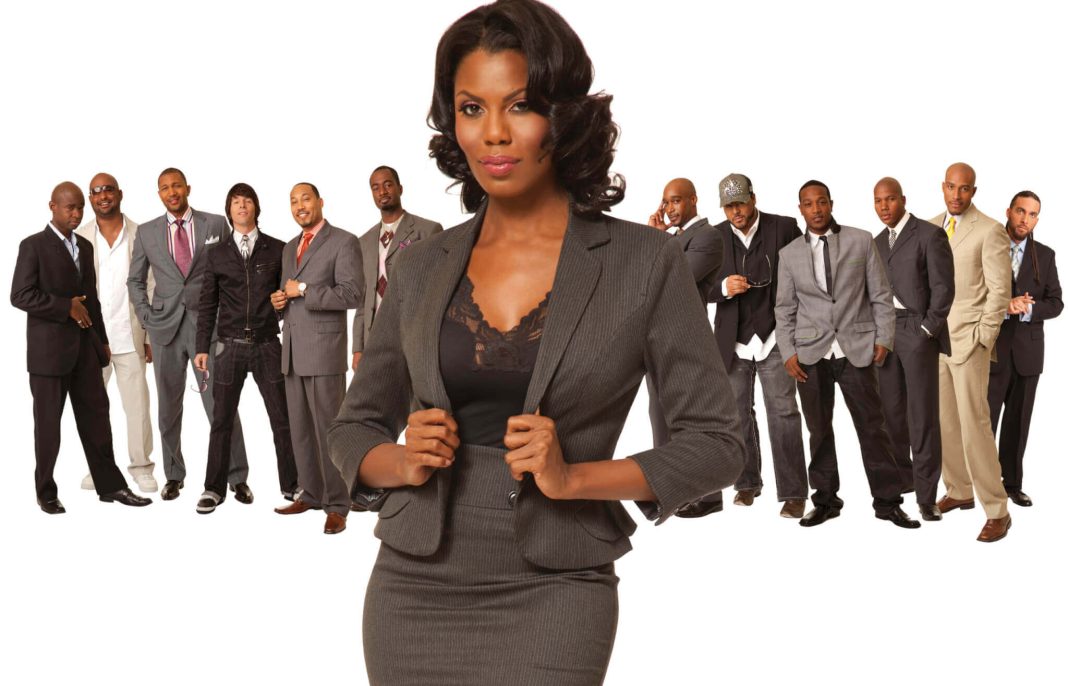 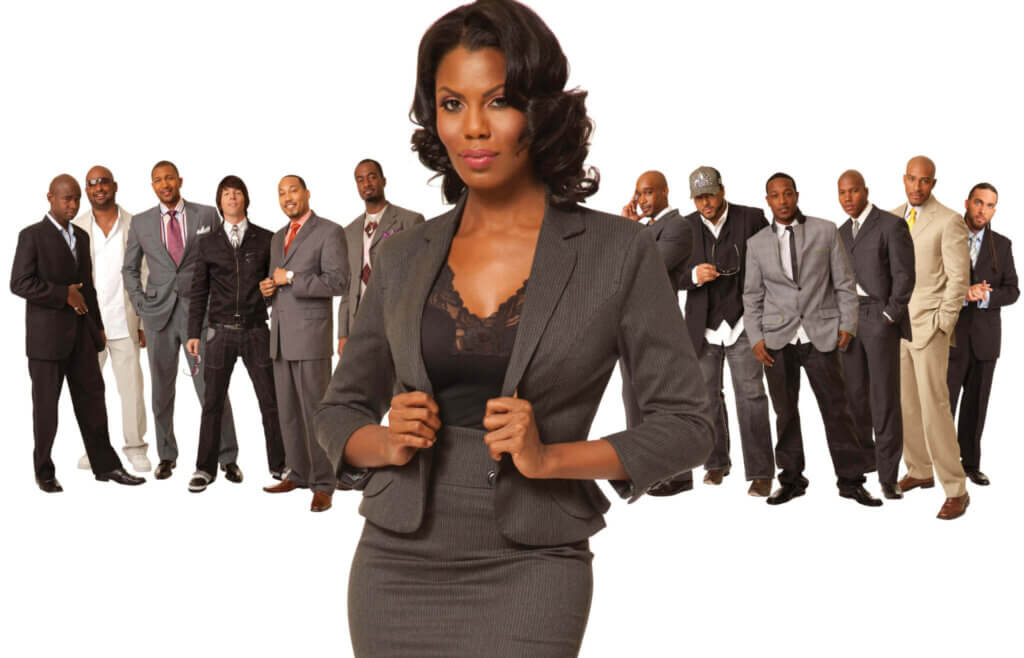 It was so ironic to see Omarosa selling her book Unhinged all over media yesterday as the latest effort from former Trump opportunists-turned-enemies to level his administration. The fact that this is not the first time that he has been recorded does speak volumes for him not having a commendable sense in surrounding himself with the right people?While Trump is not viewed as a favorite of the black community neither is Omarosa and one can only ask, what kind of person who works within a political organization so powerful finds it necessary to record conversations even in the situation room?Omarosa KNEW of her imminent demise and was cashing out in advance. The name of her book should have been “Dangerous AND Unhinged, But Enough About Me Y’all” Trump stated the staff didn’t care for Omarosa and that she was not compliant and that wouldn’t be hard to believe. What WAS hard to believe is his decision in appointing her a liaison to the African American community. Lest we forget he also assigned Besty Devos as the Secretary of Education even SHE has that look like a deer in the headlights that says, why in the hell did he pick me?Thinking Omarosa had ANY kind of connection to the black community solidified how disconnected Trump was/is, then again this is the same man that brought Ben Carson, aka “Uncle Edmund”  into the fold the man who lost his teeth while eating grits. He would have been better to hire the bobblehead coons, Diamond and Silk.Was there nobody on the staff, not even the entire staff of black maids and butlers, that could inform Trump that the black community had disdain for Omarosa?I remember hearing her make reference to “my people” when she talked about writing the book, who are her people? All the reality show rejects with multiple personalities waiting for their next chance to sell themselves and the black community short?Don’t we also remember Omarosa standing by Trump during the election and acting devastated because several of her friends ‘abandoned’ her when she supported him? Weren’t they just running for their lives to maintain their well-being?  In Omarosa’s case there is only one thing that you can do when you hit rock bottom, keep digging.Trump and Omarosa are a lot alike have you noticed? Who will hire her now? Perhaps her parents need caretakers but do THEY even trust her? Could this book be her last … ‘take that, Bitch?’Outside of all of this, I actually like Omarosa because she is the underdog UNDER the underdog. She’ll find her way again. Will the book be a bestseller? Who is her audience?