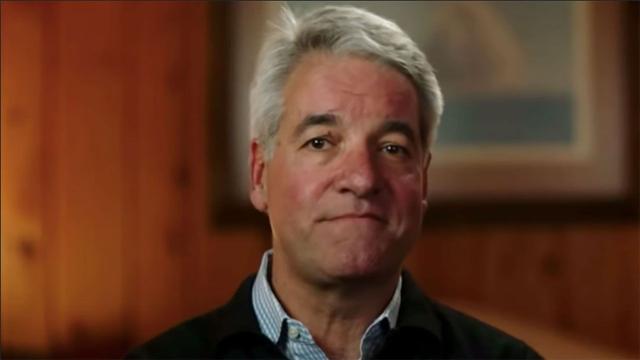 The Moment You Realize it’s Might be Time to Look for a New Job?

If you haven’t watched the Fyre (Fire) Festival documentary on Netflix and Hulu you’re missing out on a rare and brilliant lesson on business failure encompassed by the disaster of perceived privilege. The premise of the story is that entrepreneur and Festival owner, Billy McFarland, reaches out to Ja Rule (?) for a cultural loan to put together a huge festival on an island called the Fyre Festival. If you are not on the floor laughing already, try to keep watching the movie as high-end investors learn a brutal lesson in losing millions with someone who they thought could be a liaison to the hip hop music and music community and was credible and trustworthy.If it wasn’t so tragic it would be comical. And it actually IS comical because one of the most shocking moments in the film was when one of the festival’s organizers named Andy King admitted he was not only shocked when a request by McFarland was made of him to suck the water supplier’s d$ck to get water for the festival but King shocked viewers when he actually set up the meeting to complete the said task. He managed to get the water without having to have the encounter with the supplier but his admission has him trending and thousands of memes have followed.

Andy King has seen all of your FYRE Fest memes — and he loves them! pic.twitter.com/mCNgDoHpjW