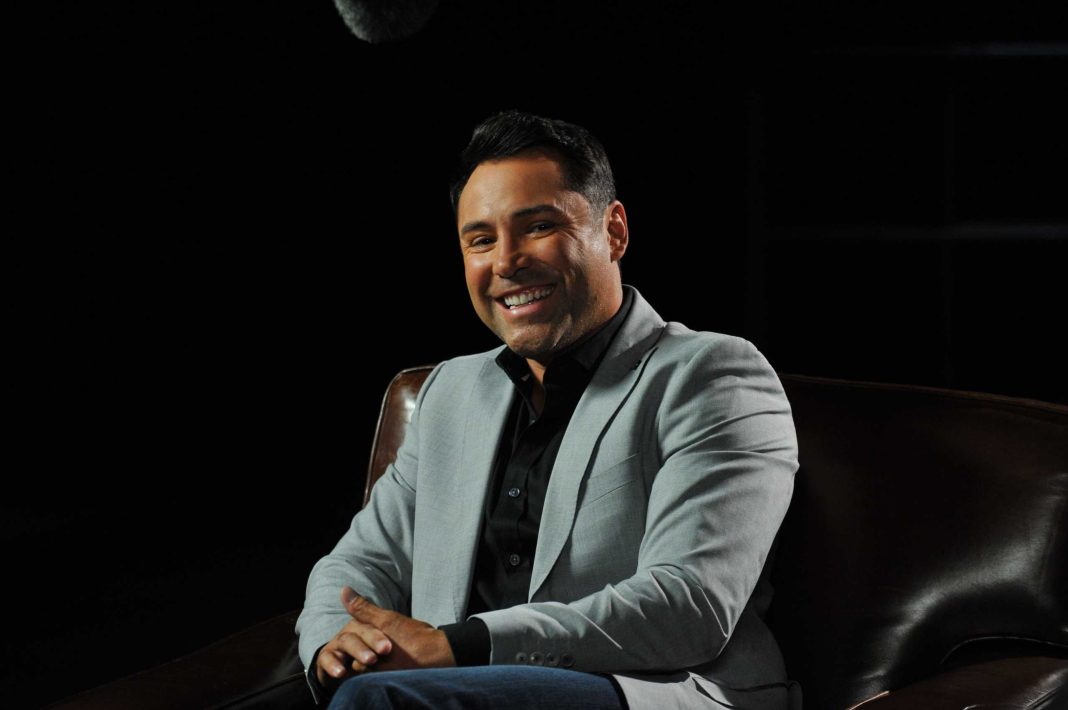 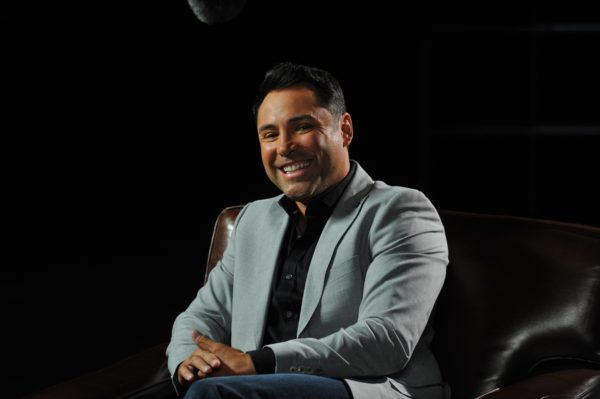 The conference will focus on how media companies can best capitalize on the diverse audiences inherent to television and other video content viewing, particularly related to talent, content development, brand advertising and publicity.

“As our society becomes increasingly multicultural, it creates unique challenges and opportunities for television and video content providers striving to reach diverse audiences in meaningful ways,” said NAB Executive Vice President of Communications Dennis Wharton. “We are pleased to present a new conference at NAB Show dedicated to this important issue.”

Olympic gold medalist and 10-time world champion in six divisions and among the biggest draws in the history of the sport of boxing, Oscar De La Hoya will keynote the conference. Since retiring from the ring in 2009, he has focused his attention on building the company he founded, Golden Boy Promotions, into one of the most successful boxing promotion companies in the world that also represents the sport’s newest pay-per-view superstar Canelo Alvarez.

De La Hoya has also earned recognition as a Grammy-nominated singer and active philanthropist and for his contributions to the Mexican American community. The opening session is titled “Rolling With the Punches: Launching New Channels for Diverse Audiences,” which speaks to Golden Boy Promotions and De La Hoya’s vision for his recently launched RingTV Live.

Another session in development will address the so-called “three cultures of content” that attract diverse viewers on multiple video platforms. Those “cultures” include culturally-specific content, like in-language programming; culturally-inclusive content, which attracts a broad audience but features characters and story lines about a particular culture; and cross-cultural content, which is programming initially intended for one culture, but with some adaptation, can appeal to a broader audience. Panelists represent broadcast, cable and digital platforms.

Other session topics include driving revenue and advertising and the effect of multicultural television and video on the 2016 election. The full conference schedule will be updated as speakers are confirmed. The NAB Show Multicultural TV and Video Conference is produced by Schramm Marketing Group, a New York-based event production company and multicultural marketing firm that specializes in the promotion of sports and entertainment for leading brands. Google is a platinum sponsor of the conference and Olympusat is a silver sponsor.

NAB Show, held April 16-21, 2016 in Las Vegas, is the world’s largest electronic media show covering the creation, management and delivery of content across all platforms. With 103,000 attendees from 166 countries and 1,700+ exhibitors, NAB Show is the ultimate marketplace for digital media and entertainment. From creation to consumption, across multiple platforms and countless nationalities, NAB Show is home to the solutions that transcend traditional broadcasting and embrace content delivery to new screens in new ways. For complete details, visit www.nabshow.com.

The National Association of Broadcasters is the premier advocacy association for America’s broadcasters. NAB advances radio and television interests in legislative, regulatory and public affairs. Through advocacy, education and innovation, NAB enables broadcasters to best serve their communities, strengthen their businesses and seize new opportunities in the digital age. Learn more at www.nab.org.

COVID-19 Coronavirus Outbreak No Laughing Matter for “The BOB & TOM...

ATLANTA’S RISING STARS OF R&B/HIP-HOP BROUGHT THE HOUSE DOWN AT THE...