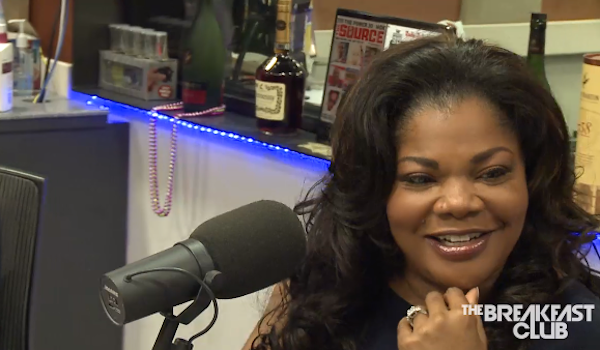 Considered by many as one of the Queens of Comedy, Mo’Nique has always been praised for her comedic talents but also for her upfront honesty. The Academy Award winner has been doing her rounds in the media as she promotes her upcoming film, “Blackbird.”
She sat down with Charlamagne Tha God, Angela Yee, and DJ Envy and talked about her “he said-she said” battle with Lee Daniels and being replaced on Empire.  She also speaks on sexuality in the black community, knowing her worth as an actress, and being labeled as a difficult person to work with.
Peep the video to see what else Mo’Nique had to say about the black church, winning an Academy Award, and more.
https://www.youtube.com/watch?v=PVh0zXCwax4