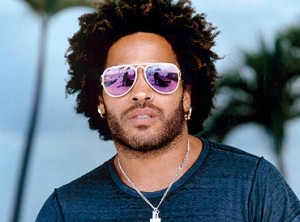 This won’t make the guy I went to Performing Arts school with (Jesse L. Martin) very happy but but reports are coming in that Lenny Kravitz  has been picked for the starring role in a Marvin Gaye biopic. Martin was adamant about the project for several years but was having major creative problems with Gaye’s ex wife Janice sources state.The project is directed by documentary director, JulianTemple that is known for his films “London: The Modern Babylon” as well as “Absolute Beginners.” Temple has also directed a few films for the  Sex Pistols. 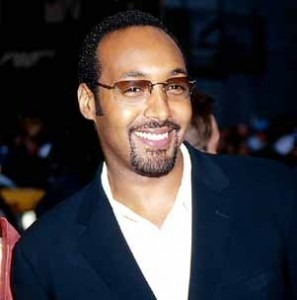 The Marvin Gaye movie will center on the legendary singer’s later years.  Marvin Gaye battled with substance abuse and several tax issues while living in London.  Marvin Gaye untimely death came when he was fatally shot by his father in Los Angeles. We can only wait and see how Lenny Kravitz handles this legendary role.