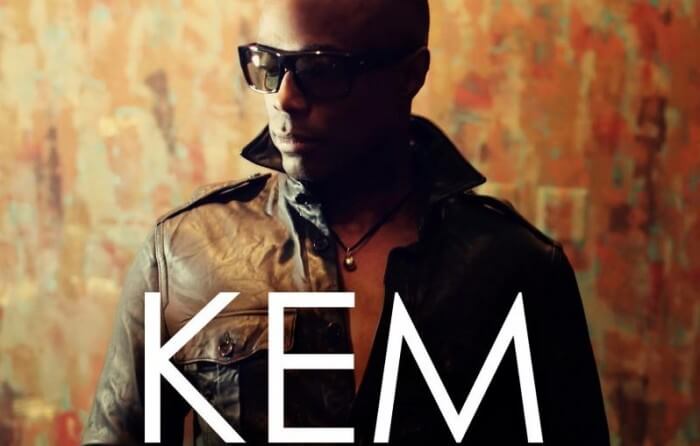 As soon as KEM's fourth full-length album Promise to Love [Motown Records] became available on August 25th, it clinched number one on the iTunes Top R&B Albums Chart and the Amazon R&B Soul Chart. Moreover, the record soared to the Top 10 of the iTunes Top 200 and Amazon's Top Albums Chart. It's turning out to be a monumental week for the two-time GRAMMY® Award nominee and Billboard Music Award winner as everyone falls in love with his latest offering.Simultaneously, the lead single “It's You” holds strong at number one at Urban Adult Contemporary Radio according to BDS and Mediabase, while hitting #3 on Amazon's Best Sellers R&B Chart.Earlier today, Kem took the stage to perform live on ABC's Good Morning America to perform “It's You”. This marked the first national television performance of the single, and it follows up his “Mack & Third” charity concert, which raised funds for Detroit's homeless. He co-headlined this special gig with The O'Jays.Kem will continue his promotional tour in support of Promise to Love, making stops in cities including Philadelphia, Baltimore, Washington, DC and Orlando.It's Kem once again at the top of R&B. Pick up Promise to Love now.