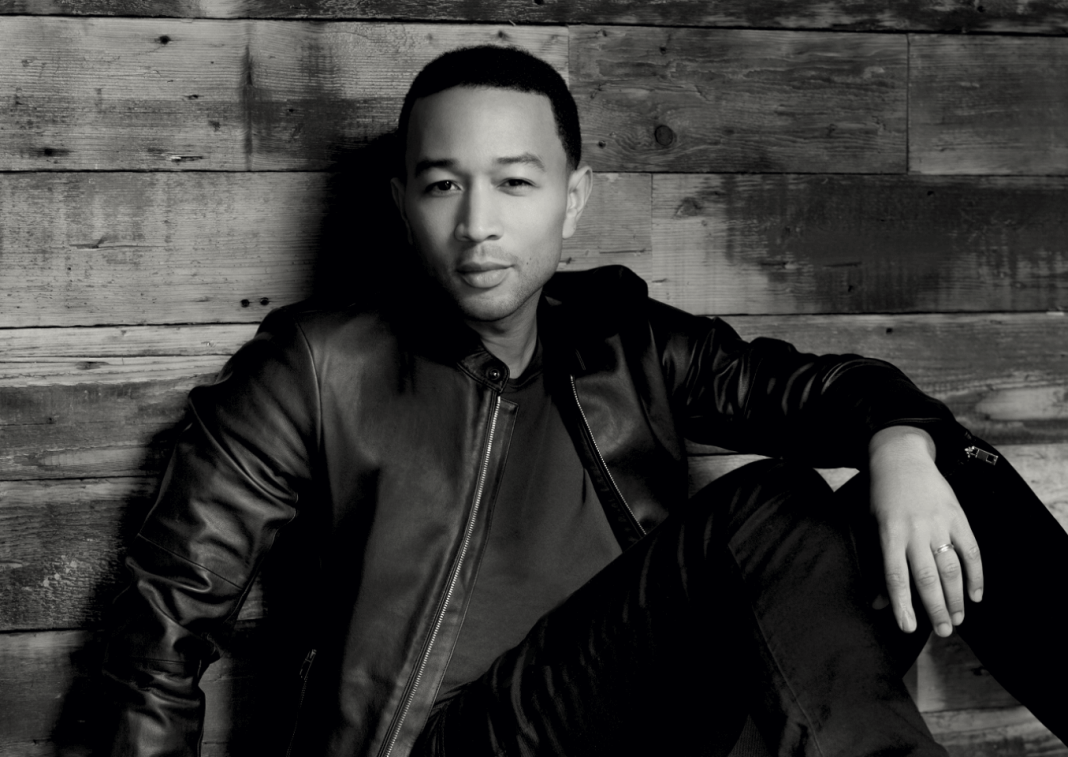 John Legend held a surprise performance on Sunday night for survivors and families of the victims of the recent Dayton shooting.

The singer, who is an Ohio native, traveled to Dayton and visited the city’s Oregon District where the tragedy took place. Dayton Mayor Nan Whaley took Legend to different shops in the area and introduced him to families of the shooting victims as well as employees of the city’s gift store Heart Mercantile.Legend also participated in a press conference, calling once again for gun reform in this country. “I just wanted to support Dayton and this area,” the singer said before his performance. “I grew up in Springfield. We were all struck by this tragedy. Continue to support each other and be as loving and caring as we can with each other, and then I think we have to vote as if our lives depended on it because they really do. We need to vote for politicians that will support gun safety measures.”Watch more of the press conference below.https://www.youtube.com/watch?v=s0EmXT83P5AA lone gunman opened fire outside crowded bars in Dayton on Sunday, August 4 , killing nine people and injuring several others. He was then shot and killed by police at the scene.After the press conference, Legend performed a few of his hit songs hoping “to try to help bring comfort to some of the survivors of last week’s tragedy.” Mayor Whaley was grateful to the singer for taking the time to visit the city in its time of sorrow. “Such a big thank you to Springfield native @johnlegend for coming to shop in the Oregon District and talk about sensible gun reforms. #DaytonStrong,” she shared on Twitter.https://www.instagram.com/p/B1C203Ulixk/?igshid=wwf4k4jhwc1uAn employee of Heart Mercantile echoed the mayor’s sentiment. “It felt like the first positive beautiful moment we’ve felt all week,” Alison Bohman told CNN. “We loved each other so hard. And John loved us.”