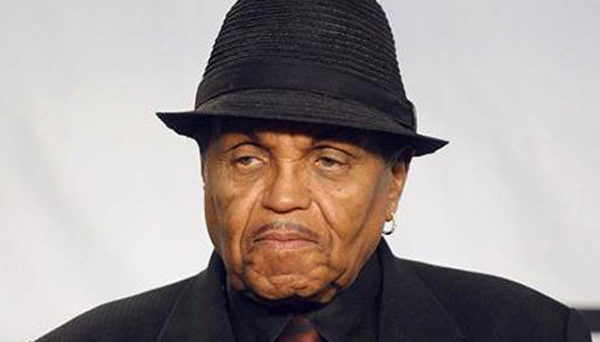 A Brazilian hospital says Joseph Jackson or more affectionately Joe Jackson has suffered a stroke while he was visiting the country.
A statement was sent from the Albert Einstein hospital in Sao Paulo via email that says Jackson was admitted to the hospital Sunday afternoon. He is in the intensive care unit. The statement also said he was suffering from an irregular heartbeat. Jackson, who was recently depicted in his daughter, Janet Jackson’s “No Sleeep” video, is in Brazil in part to celebrate his 87th birthday — which was on Sunday.
Local media say Jackson was absent from his own party because he was already in the hospital. Photos from his official website show him dining in Sao Paulo restaurants. Radiofacts would like wish Joe Jackson a speedy recovery.