Joe Jackson was the father of the legendary Jackson 5, Michael Jackson, Janet Jackson and several other brothers and sisters in the famous family. He died today from cancer. He was at peace and knew the end was near. 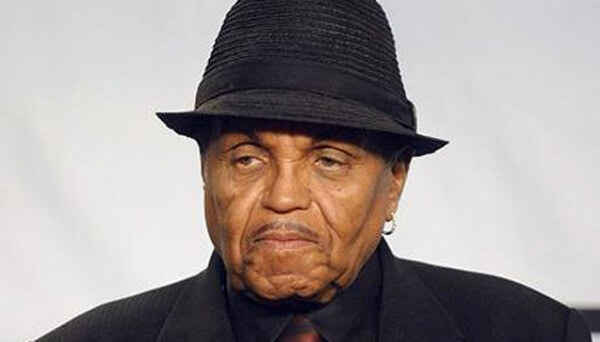 While you will see many sites announce his death and maybe even discuss his missteps over the decades one thing is undeniable, he was a hardworking black man who had a dream and a vision in the 60s. He wanted more and believed he could do it. That in itself was monumental. The fact that he had the nerve to pursue it is another story, but he made it happen. One can only IMAGINE, especially other black people, what he must have been up against.

I was just telling a mentee this morning the idea guy is often the one who is less celebrated and sometimes even denounced.  He often ends up in the background and unappreciated while others enjoy the fruit of his labor.

I’ve never met Joe but I’ve been in the same room with him. At the end of the day, he wanted more out of life for himself, his family and his children. He made it happen. Rest in Power. Originally posted June 28, 2018

DJ Commits Suicide After Being Laid off