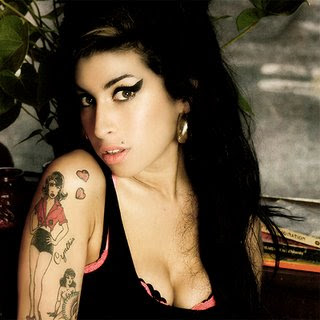 “Police were called by London Ambulance Service to an address in Camden Square shortly before 4:05 pm today, Saturday 23 July, following reports of a woman found deceased,” a police statement said.

The woman was 27-year-old troubled British singer Amy Winehouse who was found dead at her north London flat, police said. The Grammy award-winning soul singer struggled with well-documented drink and drug addictions. Her death is being treated as “unexplained.”

DJ Commits Suicide After Being Laid off