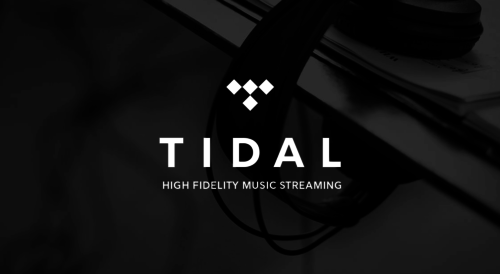 While there may be more to the deal behind the scenes, Apple music wants to be Number One at all costs. Just this week there was a report that Spotify’s attorney sent a letter to Apple about the company monopolizing their music service and hurting competitors by threatening to not offer the app for Spotify in the app store if Spotify doesn’t comply with Apple’s rules which could hinder their growth. Time will tell where that one goes.

Now the behemoth is in talks with Jay Z’s Tidal to take over the reigns and buy the company. Tidal has been around for a while but it exploded when Jay Z invested in the company and put his face on the brand. While the $19.99 service fee was seen as excessive to competitors, music sites and even users, Jay Z offered something the other music services could not…

Jay Z used what business owners should be using more of in negotiating their positions and deals to sell their businesses (especially African Americans within their cultural creative). LEVERAGE. What is leverage? It’s what I’m using right now by posting this story on my site then posting links on all the social networks to lead you back to click and read it and raise my rankings and popularity as a music industry expert. Posting it on Facebook, for example, instead would have been stupid because Facebook would have gotten all the credit.

In Jay Z’s case, he used his leverage:

… to create a divine experience for Tidal users by getting EXCLUSIVES from major artist peers in offering them more money for their participation and buyers a greater exclusive experience to songs and footage. BRILLIANT. Apple was left in the dust and they don’t like that and they were probably sitting back and waiting for Tidal to fail but it didn’t. Tidal was too powerful and supported by too many major artists and Apple has already missed too many exclusives.

Now Apple is using their greatest leverage… MONEY and Brand Recognition to get back in and maintain the top spot across the board. Jay Z stands to make a ridiculous amount of money from the deal along with the exclusive artists. Jay Z had the one thing that Apple did not… direct long term relationships with the product (artists) and first hand knowledge of being an artist dealing with music streaming companies. He must have seen this in advance and it was a brilliant business move. We will know in the coming week what the end result will be but I predict it will go through.