Hurricane Dave Out At Radio One 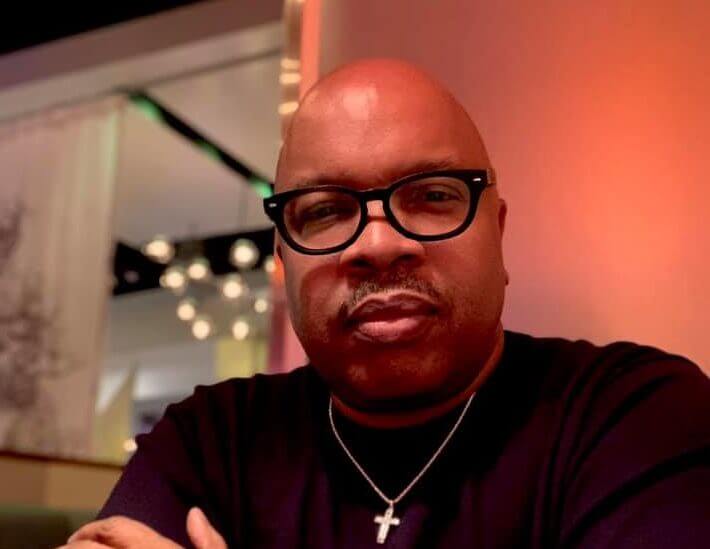 Radio vet Hurricane Dave was let go from Radio One this morning. He explained to Radio Facts that there was a misunderstanding that led to the dismissal. But he had nothing but respect for the company and wishes them well going forward. Dave told Radio Facts that he will remain in Atlanta for the time being.Dave has been at Radio One Atlanta for the past 10 years. He was the Operations Manager/Program Director of Hot 107.9 WHTA-FM, MAJIC 107.5/97.5 WAMJ-FM, BOOM 102.9 WAMJ-HD2 and PRAISE 102.5 WPZE-FM. Additionally, he also oversaw the programming for The Rickey Smiley Morning Show along with other duties. He's been in the game for more than 25 years. 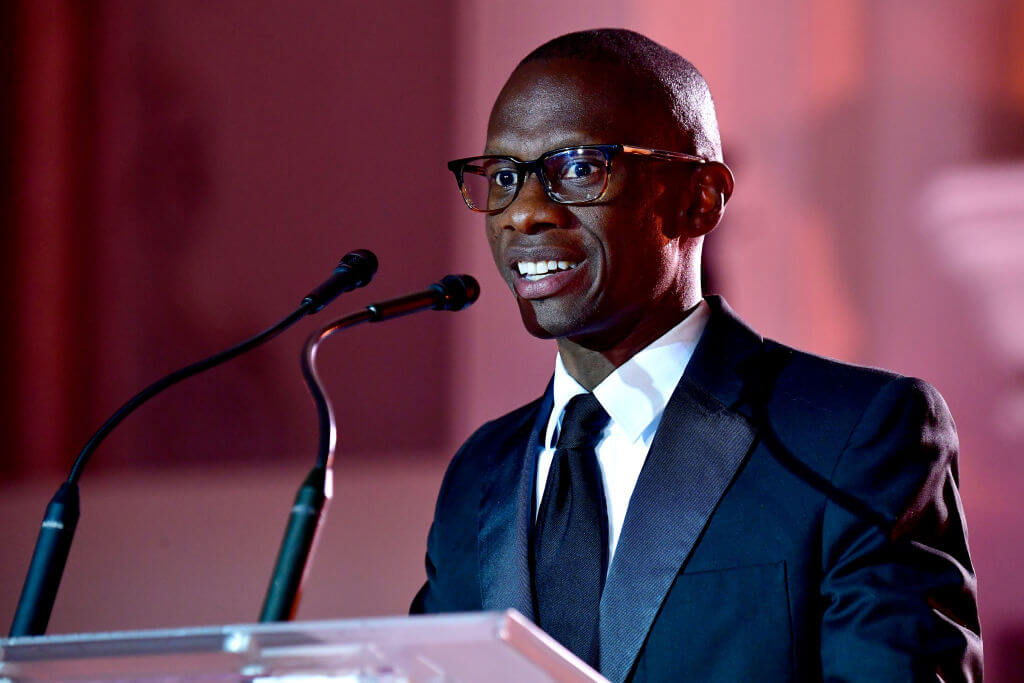 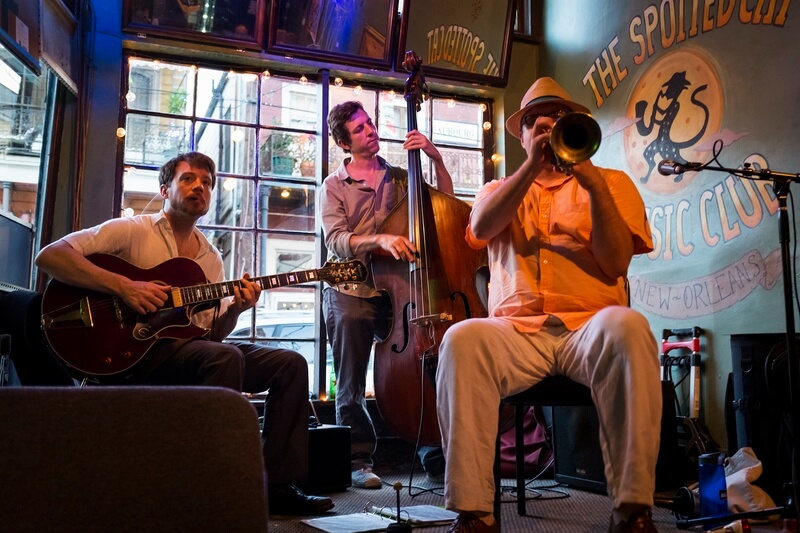 The Jazz Scene in New York City is Alive and Well

Radio Facts:  D.L. Hughley does it again! It's getting to the point that every time something controversial happens in

Remember that time when an all-out cuss fest happened at a gospel station between two politicians? Don't laugh … (video