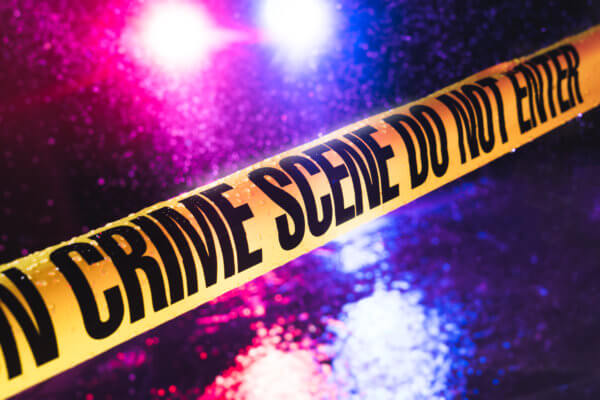 As of December 11th, there have been 488 people killed on the South and West Sides of Chicago. There have also been 2,595 people shot & wounded during this same time period.

By Stan SheppardIn December alone there have been 11 people killed and 49 people shot and wounded. When a Black person is shot on the South Side & West Side of Chicago, the average cost to treat the victim is $55,000. The average cost for an ambulance ride from the Chicago Fire Department is $1000.00 and the average autopsy costs $800.00. None of these costs include ongoing rehabilitation or hospice care.Obviously, these facts are going to blow some people away but this way of life is a reality for Black folks living in Chicago. In my humble opinion, it absolutely does not have to be this way. The answer to me lies in the strength of the Black dollar. Just for one moment, I want you to envision this breaking news headline below to make my case….

Jay-Z, Sean Puffy Combs, Master P, Rick Ross, Magic Johnson, Oprah Winfrey, Tyler Perry, Dr. Dre, Bob Johnson, Kayne West, Birdman, Drake, The Michael Jackson Estate, Akon, Lil Wayne, Will Smith, Beyonce, and 50 Cent join economic forces to establish a new hedge fund which will bring development and hope to the impoverished citizens of Chicago. Thousands of high paying jobs starting at $15/0 per hour!I know this might seem like a dream but this could be accomplished within a one year time period. It’s really not that difficult if your core group is dedicated to the task at hand. Additionally, when the major corporations across the country see how the Black economic money movers are pouring money into their own communities then you can bet that they will follow suit by investing money of their own as well. It just makes good business sense.I watch daily on the Internet how massive amounts of dollars are wasted by young Hip-Hop artists on a variety of unimportant material items when this cash could be allocated towards uplifting the lives of young Black children across the country. Scholarships and mentoring programs could be paid for and as an added bonus, the donation could be used as a tax write off in many instances by the artists themselves. I mean really… how many luxury items such as cars and jewelry do you really need?So I ask those of you who are reading this article… what is the problem and WHY haven’t these rich Black folks fired up their iPhones and taken some action on behalf of the Black people living in poverty? Why haven’t they called a private conference to pool their cash resources to help Black people? Why haven’t they pressured major corporations to put big dollars into Black community development? It’s a sad state of affairs that should stop now. The Black economic power brokers in the music and film industry should pressure these companies into making hefty donations.The three major music companies are making billions off of Black music. Have them kick in some big dollars to help uplift the Black communities. These companies give to cancer foundations and other charitable causes so why not establish a yearly fund to assist the Black community on a major scale?I ask all of these economically blessed Black people to unite and show the world what real Black power is all about. In 2020 there should be no more excuses. Black people have the ability to enact change through economic measures and sustained Black unity. Black people truly are not dependent on any other outside sources for advancement or for economic assistance.The Black dollar moves the major corporations’ bottom lines into positive territory year after year yet Black people are routinely left to be economic bottom feeders when it comes to generational wealth. This way of living should cease to exist. In my humble opinion, Black people should stop looking for that “one Black leader” to galvanize the Black population.

Blacks Should have More Respect for Elders

There should be a group of well educated, well connected and wealthy Black men and women who have the support of the Black community that will address important issues and be a lifeline to those in need when a tragedy hits. And most of all… young Black folks need to listen and learn from their elders who can guide them through life’s ups and downs.Every other race respects their elders and benefits from their elders experiences in life but it seems at times that the Black Millennials have abandoned that way of thinking. That is a recipe for disaster and failure in my view.Make the year 2020 a year of difference. I hope and pray that the iPhones belonging to the various wealthy individuals I have mentioned above will be fired up and ready to go to show Black excellence in action. We do not have the luxury of time on our side.God BlessMr. Stan Sheppard[email protected] Stan Sheppard has managed and directed the careers of numerous multi-platinum Rap artists such as “DJ Quik”, “DJ Battlecat”, “Suga Free”, “Mausberg” and “Kokane” selling millions of albums and singles worldwide from 1996 to 2019. Sheppard also established the West Coast Rap music powerhouse label called “Sheppard Lane Records/Management”.