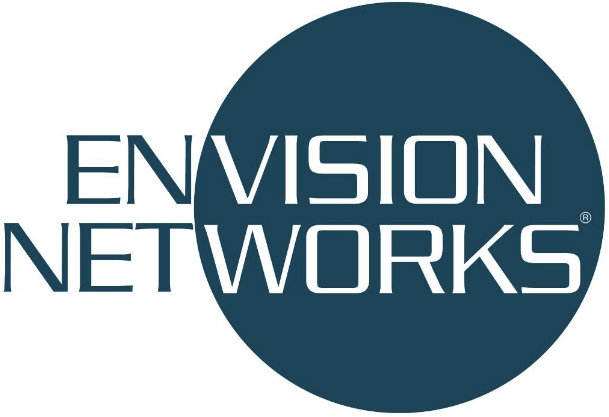 Envision Networks® and Suite Radio’s The Rock have teamed to pay tribute to two more rock icons that the world lost in the last week. The tributes to iconic drummer, Ginger Baker and southern rock bassist, Larry Junstrom are FREE to any station that wants to air them. Each tribute is being shared as a sample of the forthcoming radio show called “Long Live Rock.”Ginger Baker was “rock’s first superstar drummer” after cofounding Cream. He joined Eric Clapton in Blind Faith and played with the Sex Pistols’ Johnny Lydon in Public Image Ltd. He also led several solo bands, often playing jazz, including the Ginger Baker Trio.Larry Junstrom was a founding member and bass player for Lynyrd Skynyrd before he earned his fame as a member of the seminal southern rock outfit, 38 Special. He played in the band from 1976 until he retired from touring in 2014.”I feel the loss of Ginger Baker on a personal level. I’m told that I was first to play Blind Faith on air for Houston radio,” said SuiteRadio COO, Pat Fant. “We’re seeing a wave of superstar losses that are happening way too fast. We’re ready to pay tribute using Long Live Rock as a platform to bring happy memories to all who listen.”Each tribute features 6 songs with nationally recognized radio personality Donna Mackenzie sharing stories of these two rock icons. The shows are fully produced and played together offer an hour’s worth of programming that includes all local commercial time available for radio stations to sell.The intention of Long Live Rock is to recognize the contributions of our most beloved rock stars and their importance to the history of music.Donna McKenzie is a Texas Radio Hall of Famer and afternoon host on the nationally syndicated The Rock. Donna also gained fame on the legendary KLOL-FM in Houston.