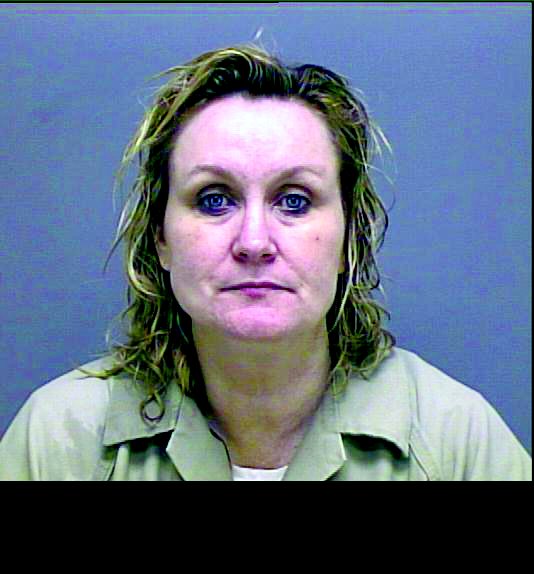 Eddie Rae Baiseri, 51, the former program director of a KBJS, a Jacksonville Christian radio station was arrested Wednesday on suspicion of felony possession of a controlled substance. She was terminated after her first arrest after working for the station for 14 years. This is her second drug arrest within a year. She was caught with more than 4 grams and less than 200 grams of an unspecified controlled substance.   Baiseri lost her job at the radio station after a July 2012 arrest stemming from a Eustace Police Department traffic stop.