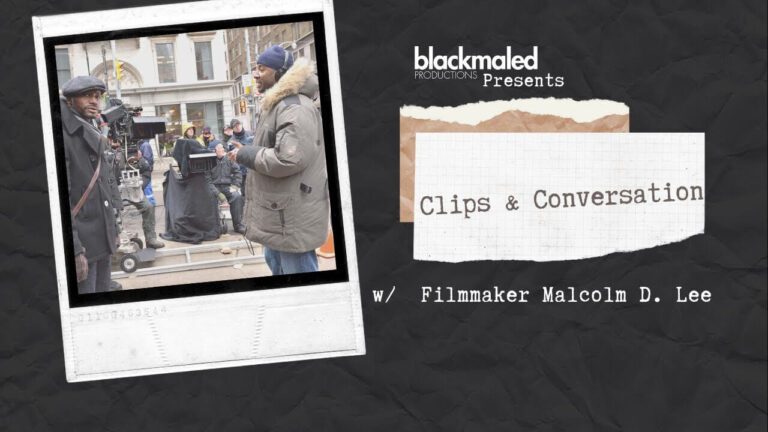 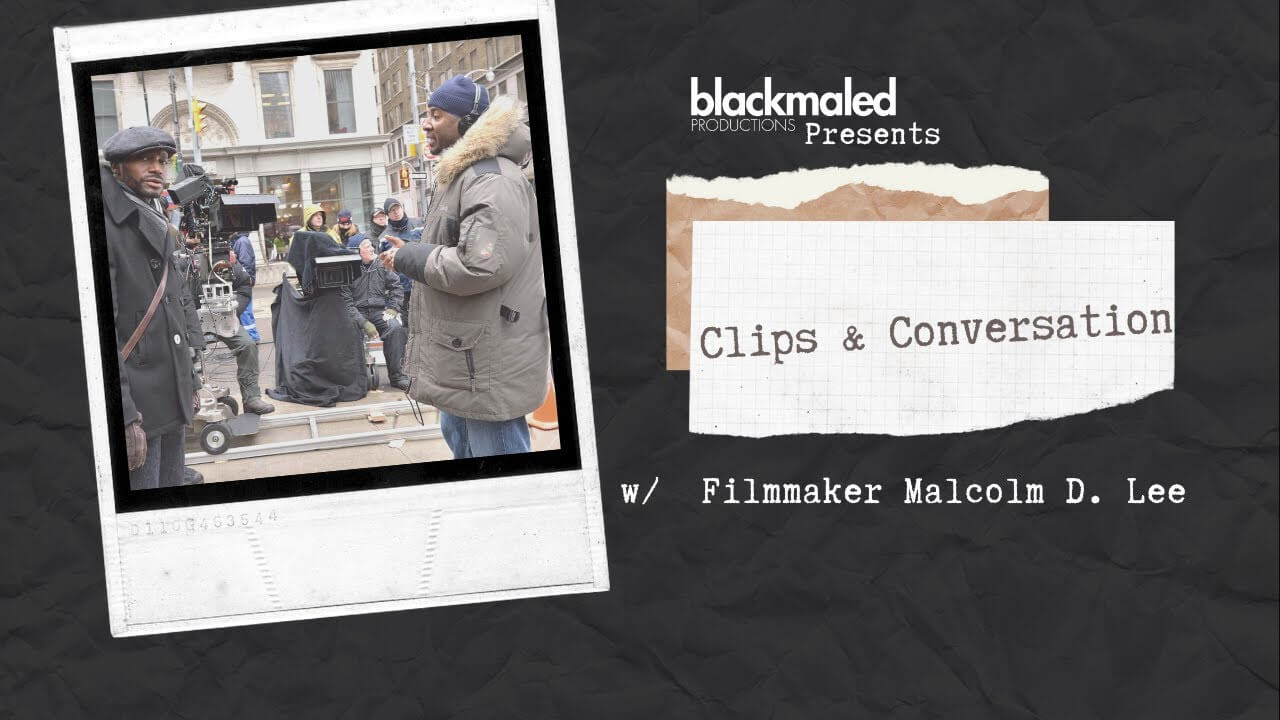 Director, writer, producer Malcolm D. Lee (Space Jam 2, Girls Trip, Night School) shares his insights on how he created some of your favorite scenes over the past 20 years in the new IGTV series’Clips & Conversation.’ Each week he will take audiences behind the scenes of classic films such as The Best Man, The Best Man Holiday, Welcome Home Roscoe Jenkins and more!To close out the 20th Anniversary for The Best Man, Malcolm D. Lee will begin the series with behind the scenes commentary on the classic film which also served as his feature directorial debut. Everything that you ever wanted to know about some of your favorite characters and favorite scenes is disclosed in this series so be sure to tune in!All episodes can be watched via the Blackmaled Production Instagram page @Blackmaledproductions and also via the new Blackmaled Productions You Tube page.Lee’s directing credits include Night School, Barbershop: The Next Cut and The Best Man Holiday, which he also produced. He’s currently shooting Space Jam 2.Episode 1 (The Best Man – Harper Convinces Lance To Walk Down the Aisle):Episode 2 (The Best Man – The Card Table Scene):