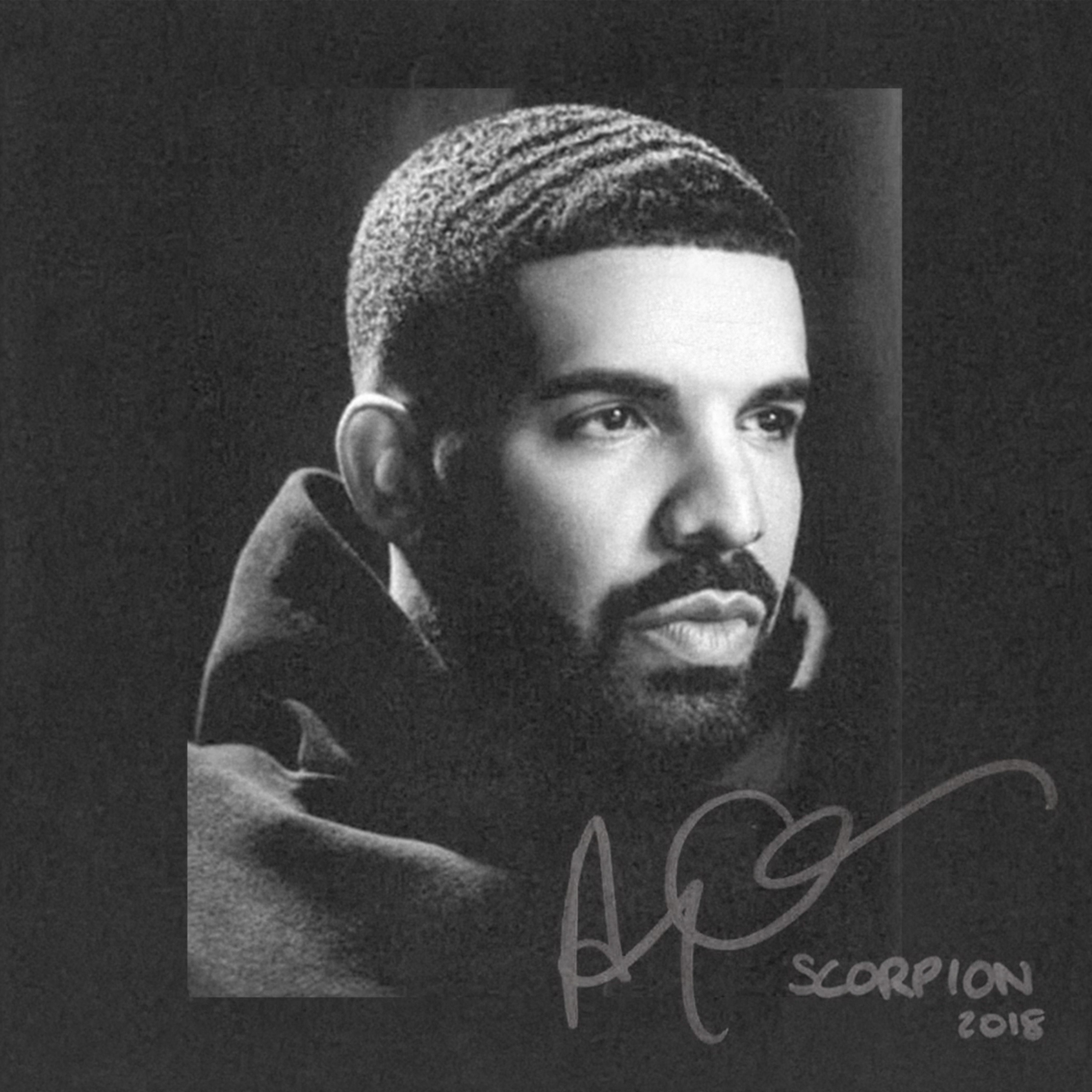 ​DRAKE has just made history with his new full-length album, Scorpion.Upon arrival, it smashed multiple records. Scorpion notably stands out as “the first album to be streamed over 1 billion times in a week,” across multiple platforms and it crushed the “all-time US one-week streaming record” in under three days. Moreover, it broke the “all-time Global one-week streaming record” in four days, paving the way for “the biggest debut of the streaming era.”Additionally, it emerges as the #1 release on the Billboard Top 200, marking his 8th consecutive #1 bow on the respective chart. Not only did Scorpion achieve the biggest first week of 2018, but it also achieves the biggest first week since 2017.Drake’s unparalleled RIAA reign also continues. He now has scored “the most RIAA certifications of any artist in history” with 142 million digital single sales to date.

admin - January 5, 2021 0
(This story was originally written in April 8, 2013)Digital and Radio Facts founder Kevin Ross was a radio DJ for many years working in many markets including monumental and historic stations like KKBT in Los Angeles during its heyday in the early 90s. [...]