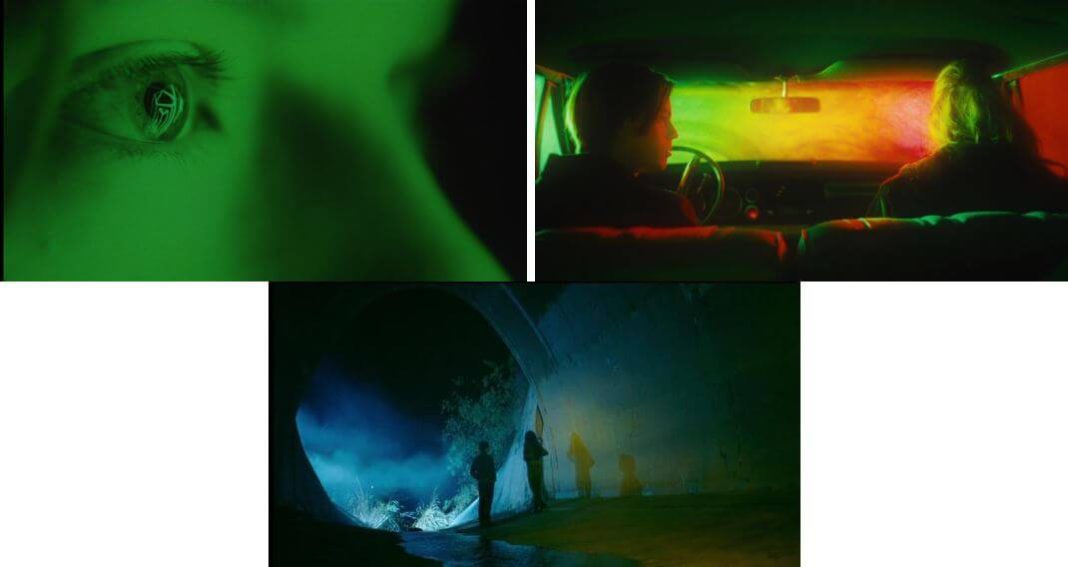 Having just wrapped up an 18-month tour in support of their album Vide Noir in Calgary, AB last week, Lord Huron and director Ariel Vida have announced today they are further exploring the world of Vide Noir with a feature-length film of the same name.By no means a mere visual album, Vide Noir is a neo-noir mystery film set in late-Sixties Los Angeles, chronicling a surreal, nocturnal journey through the lens of a space-and-time-bending drug. The film was directed by Ariel Vida and written by Lord Huron’s Ben Schneider, and features a score by the band with new arrangements of their music throughout. Lead by newcomer Victor Mascitelli and NOS4A2 and The Goldfinch star Ashleigh Cummings, the film will be released in early 2020 and serve as both a stand-alone exploration of and the final chapter in the story of Lord Huron’s Vide Noir.Released in April 2018, the album became the band’s first-ever Top-5 Billboard 200 debut, led them to sold out shows and festival appearances across the country, and was praised by critics everywhere, with NPR calling it “cinematic” and Under the Radar hailing it as “the band’s most musically striking release to date.” In addition, the album marketing campaign won a Silver Clio Award for its creativity, activations, and overall success, making the band one of a handful of artists to ever win this prestigious honor. 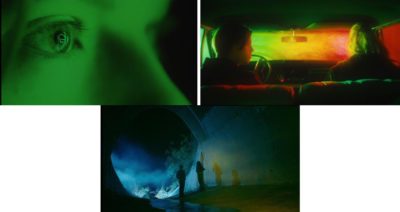 LECRAE AND REACH RECORDS WIN ALBUM OF THE YEAR & SONG...

Christmas Classics From The Jackson 5, The Supremes And The Temptations...