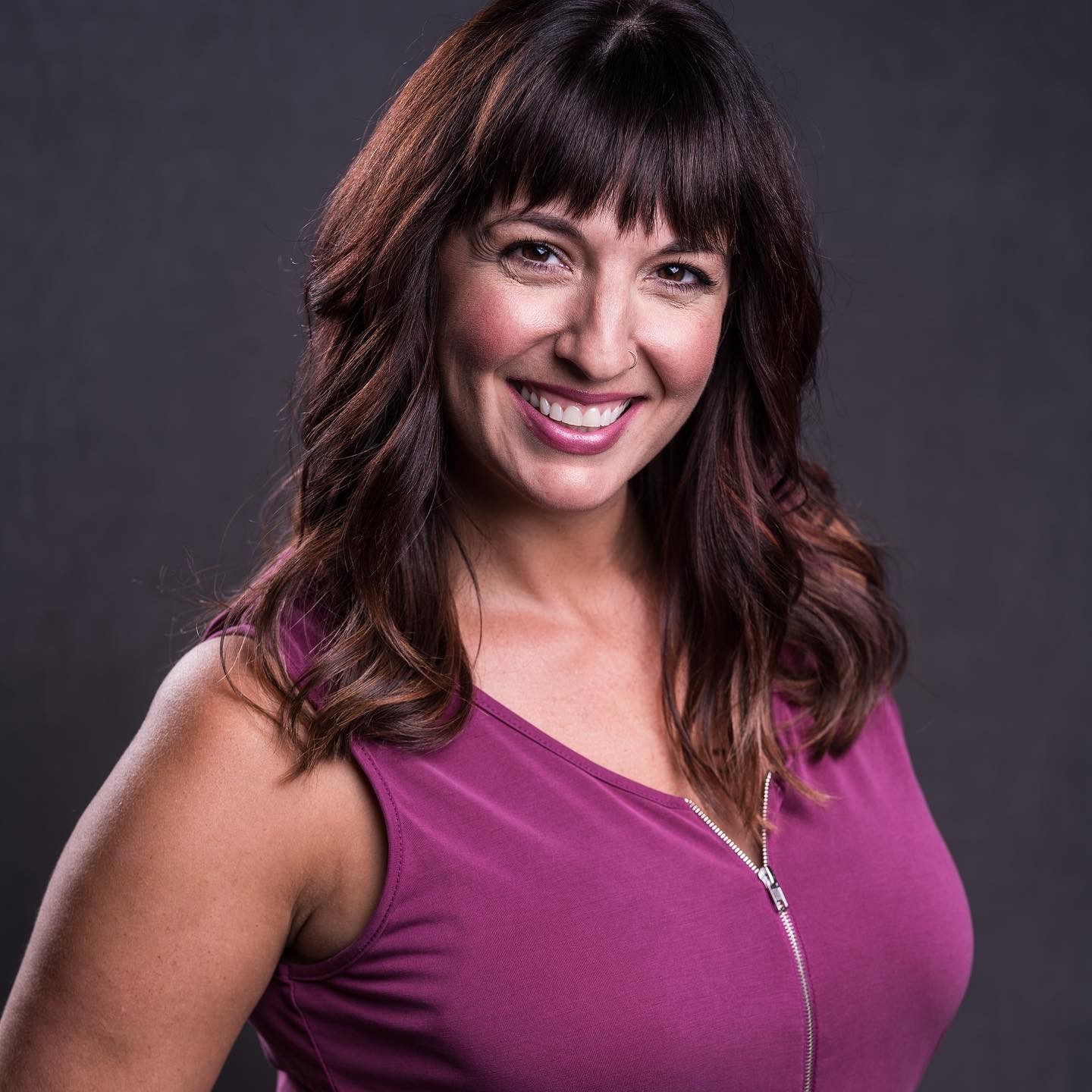 Beasley Media Group announces Deanna Marie has been named as the new morning show Co-host of “The Mix Morning Show with Johnny B and Deanna Marie” on WJBR-FM in Wilmington, Delaware. The show will officially launch at 5:30am on Monday October 11. 2021.

The New Jersey native most recently worked at 96.5 KLCA in Reno, Nevada, where she began her radio career.

“We are thrilled to have Deanna joining market veteran Johnny B on “The Mix Morning Show”, said Program Director Eric Johnson. “We found Deanna so engaging from our first phone conversation and we think our listeners will too. Welcome Home Deanna!”

“I am so excited to be a part of the Mix Morning Show on WJBR,” said Deanna Marie. “It felt like the right decision from the very beginning and that I’ve known everyone forever- that is a great sign!”

A seasoned vocalist and theater graduate of Montclair State University, she has performed at Atlantic City casinos and other entertainment venues along the East Coast.