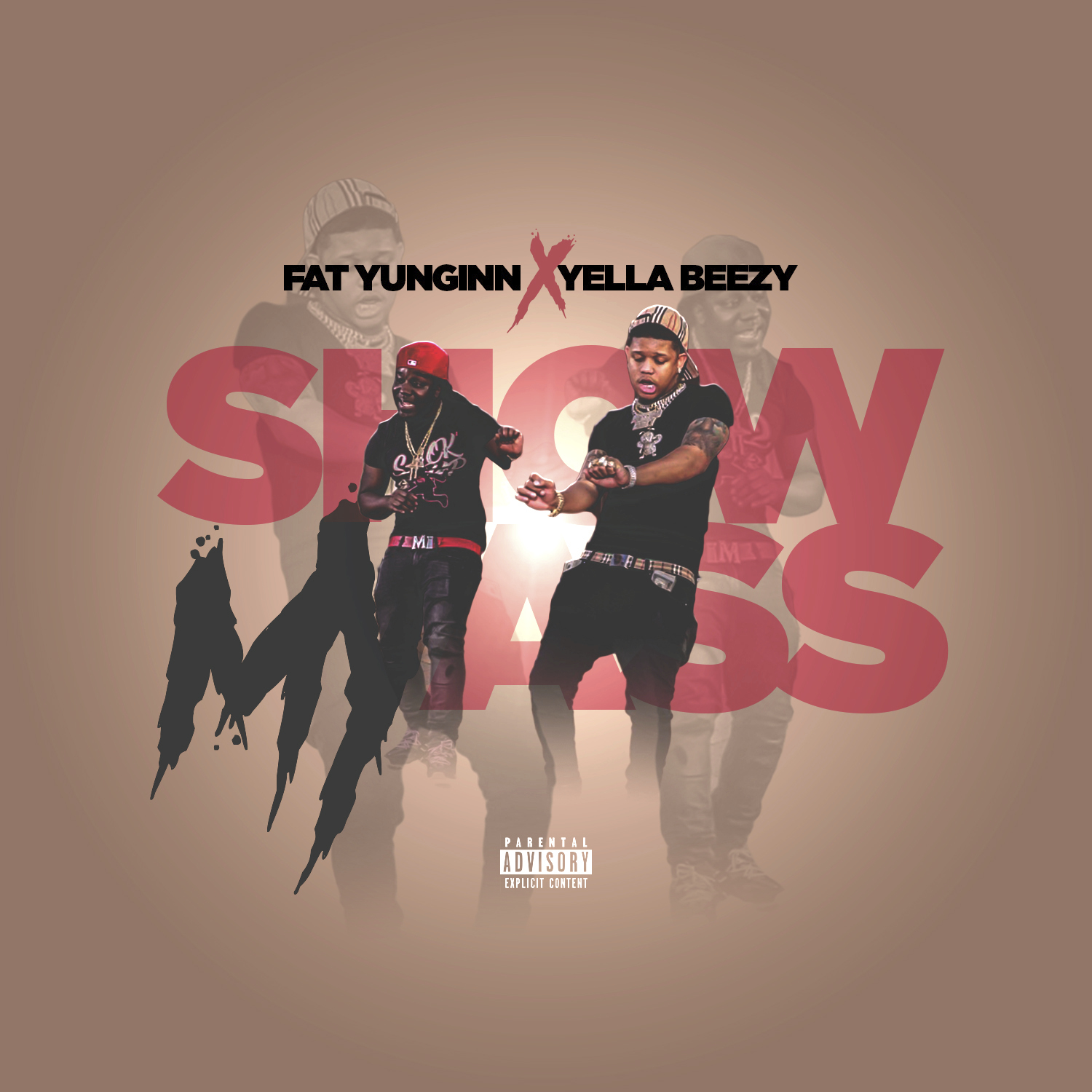 Cash Money Records has officially signed rising Dallas, TX rapper Fat Yunginn to its legendary roster. To kick off the signing Fat Yunginn is set to release his debut single “Show My Ass” featuring Yella Beezy at all digital retailers today. Get it HERE.

Presenting a style entirely of his own design, Fat Yunginn flaunts and flexes what he proudly dubs the ‘Ooh flow,’ adding a smooth and slick sizzle to hip-hop. Not only did it distinguish him in the South, but it put him on the map nationally, attracting the attention of Cash Money Records and looks from the likes of Billboard, Earmilk, AllHipHop, The Dallas Observer, and many more.

“There’s a sound in Dallas. It’s like nothing else in music,” says Cash Money Records co-founder Ronald “Slim” Williams, “and Fat Yunginn represents that sound, but he puts his own spin on it. The first time I heard him, I knew I was listening to a superstar. It’s exciting to work with him!”