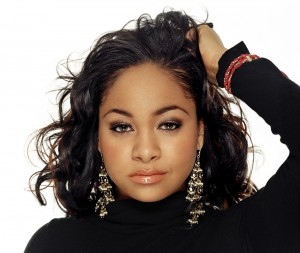 Former Cosby kid Raven Symone tweeted Friday, “I can finally get married! Yay government! So proud of you.” The post appeared to confirm long-term widespread rumors that she is a lesbian but she actually wanted to marry her puppy… who by the way is male. All jokes aside, she was referring to the Supreme Court’s decision to overturn The Defense of Marriage Act in June, which will allow same-sex marriages to be recognized by the Federal government. Congrats Raven.