A couple of days after Colin Kaepernick denounced the 4th of July as a celebration of white supremacy and that he is looking forward to liberation for all; his media production company RA Vision Media and Disney announce their partnership. This deal will bring us scripted and unscripted stories that will deal with race, social injustice and working for equity. This will also give his company a chance to showcase directors and producers of color. Everything his company produces will be available on all of Disney’s platforms like ESPN and Hulu. Kaepernick is excited about the historic partnership and having the chance to elevate Black and Brown creators.

ESPN films is also developing a docuseries chronicling Kaepernick’s time as QB of the San Francisco 49ers and as a civil rights activist. One of the producers on the project will be former ESPN and The Undefeated employee Jemele Hill, who left the sports entertainment giant when both sides decided it was best to separate. After the separation, many new doors began to open for Hill including this opportunity to tell Kaepernick’s story, which has her excited.

As we all know, Kaepernick has been exiled from the NFL since 2016 after he began kneeling to protest police brutality and racial inequality. He was told to stop disrespecting the flag although after speaking with veterans he was told the best way to protest and be respectful to the military is to kneel, but people still had a problem with it and ignored the purpose of the protest. Here we are in 2020 still protesting police brutality and racial inequality and suddenly the NFL understands. Following the protests after the murder of George Floyd, NFL Commissioner Roger Goodell apologized to players for not listening to their concerns.

Well people are now listening and now is the time to tell stories representing the often ignored Black and Brown people. The hope is that what Kaepernick’s company produces from this partnership will educate, enlighten and entertain. 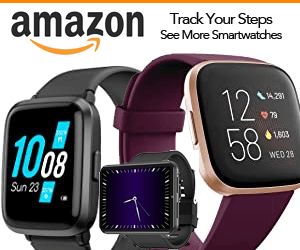