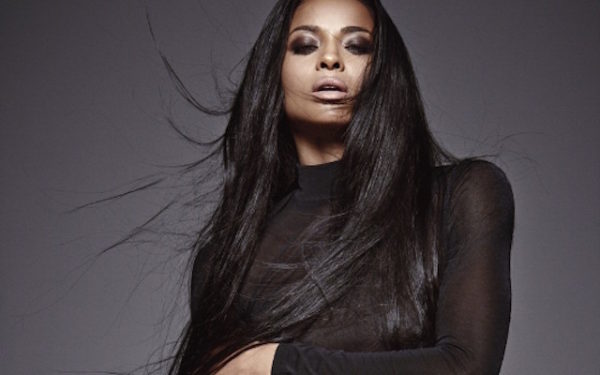 The next leg of Ciara’s North American Jackie Tour, sponsored by TOPSHOP, is moving to Spring 2016. Full list of new dates to be announced.
A global entertainment company has extended an opportunity to further market and promote the next leg of the tour and will include a special surprise to fans.
To accommodate this offer, the tour will move to Spring 2016. The spring tour will also include additional cities because of demand from the fans. Details to follow.
” I am very excited about moving my tour to the new scheduled dates for the great things we have planned ahead!” says Ciara. “The Jackie Tour has been successful and I look forward to rockin’ with my fans again in 2016!”
All VIP packages and tickets will be honored for the new dates in each city. No refunds or exchanges are required. Stay tuned to VIPNation.com and OnlyCiara.com for new announcements.
The first leg of the Jackie Tour, which coincided with the release of her new album, “Jackie,” sold-out in 18 cities and received rave reviews including The New York times heralding her “…body and heart working as one” and the Boston Globes stated that Ciara “..thrilled the hyper crowd.”
The “Jackie” album on Epic/Sony Music Entertainment has already produced two hit singles, “I Bet” & “Dance Like We’re Making Love.”