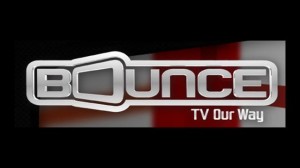 After just 21 months on the air, Bounce TV , the nation’s fast-growing and only broadcast television network for African Americans, today announced a sweeping range of renewals and new launches by major Radio Station groups representing coverage in 40 markets:

“It’s extremely rare in our business that carriage agreements are renewed and extended this early in a network’s life-cycle, but that is the case here and it is a resounding vote of confidence in Bounce TV,” commented Bounce TV executive vice president of distribution Jeffrey Wolf. “From the beginning, these major Radio Station s and groups believed in our mission and embraced the promise of the network. Now they will continue to reap benefits from the enormous value we bring their viewers and their sponsors for years to come.”