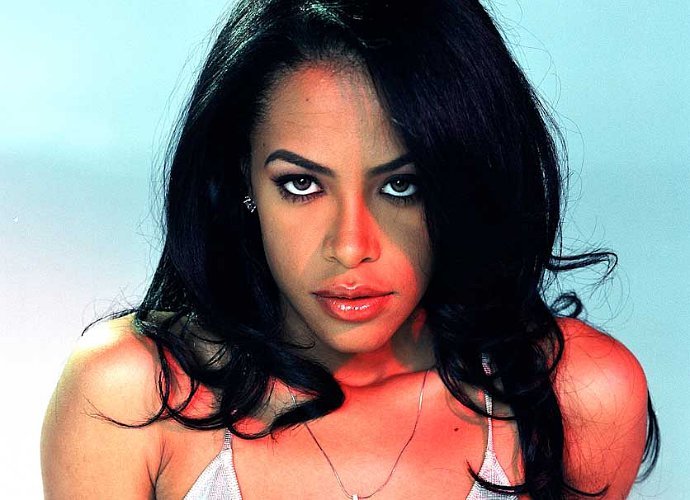 A company called Craze Productions in London has posted the late Aaliyah’s hit music for sale on iTunes on two occasions. One occasion was this week. Her songs “One in a Million” and “Are you that Somebody” popped up on iTunes and Apple music nad were almost immediately removed via Barry Hankerson, ex-husband to R&B legend Gladys Knight and Aaliyah’s uncle. Hankerson doesn’t want Aaliyah’s music sold on digital platforms. Aaliyah died tragically in a plane crash in Marsh Harbour, Bahamas on August 25, 2001