Radio Facts: 90s Rapper MC Supreme was killed on a dangerous stretch of Malibu’s PCH. His car was parked when he was hit and instantly killed by a drunk driver. The driver was arrested at the scene. Supreme, 47, had a hit in the 90s “Black in America.” The spot is almost exactly the spot that Caitlyn Jenner hit a woman who then veered into oncoming traffic to her death, had an accident a couple of months ago. 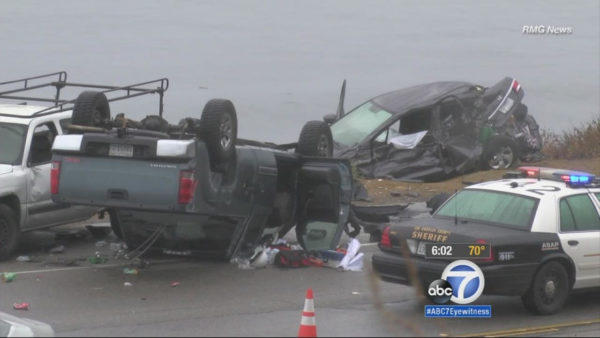