Per the Benztown Audio Tribute: “In just three short years in the spotlight, Hendrix changed the sound of rock and roll guitar. Five decades later, every note still sounds revolutionary.”

Jimi Hendrix was born in Seattle WA, and got his first guitar at age 15. After a brief stint in the Army, he moved to Clarksville, TN, where he worked with the Isley Brothers and Little Richard, among others. Things took off for Hendrix when he moved to England in late 1966 after the Animals’ bassist Chas Chandler became his manager. Within months, Hendrix had three top ten hits in the UK with his band, The Jimi Hendrix Experience: “Hey Joe”, “Purple Haze”, and “The Wind Cries Mary”. In 1967, he achieved fame in the U.S. after his electrifying performance at the Monterey Pop Festival, followed by the release of his third and final studio album, Electric Ladyland, which reached number one in the U.S. Hendrix headlined the Woodstock Festival in 1969 and the Isle of Wight Festival in 1970, just weeks before his accidental death in Notting Hill, London. Hendrix built a body of work that still resonates today and has inspired generations of guitarists.
The Benztown Audio Tribute to Jimi Hendrix was written by Bill Royal, produced by James Stodd and voiced by Jim Merkel. Attached are related graphics for your use. 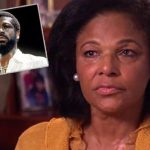 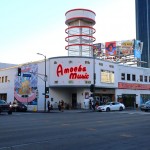 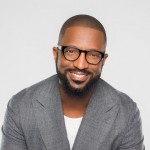 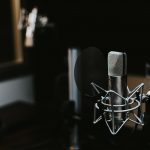 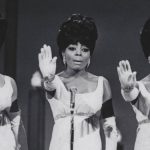 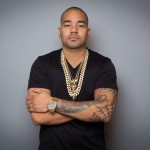 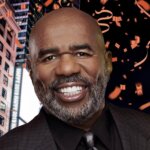 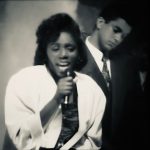 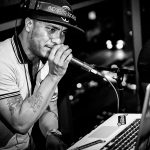