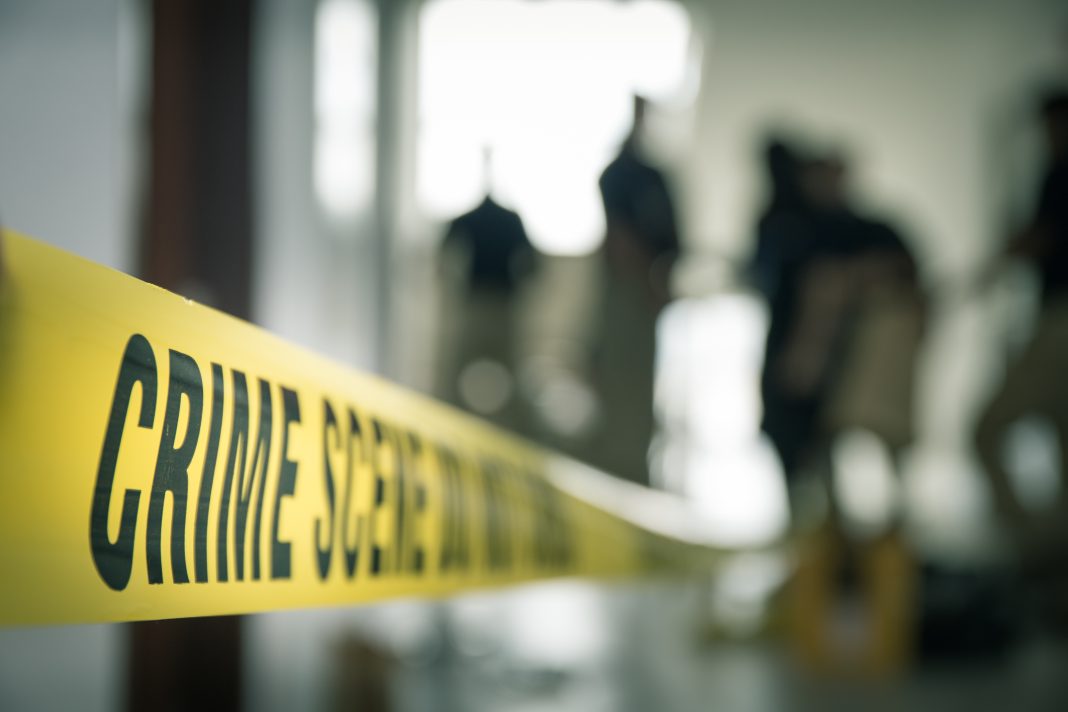 This past weekend a total of 47 people were shot in Chicago, 37 were wounded and 7 were killed including a 62-year-old man who was shot in the head, abdomen, and lower backside.

Another man was shot in West Garfield Park. And someone sitting in a parked vehicle on West Jackson Blvd was shot. Two more young men were shot in Marquette Park.

A 29-year-old man was shot in the head and pronounced dead at the scene. Many others were wounded across Chicago over the weekend.