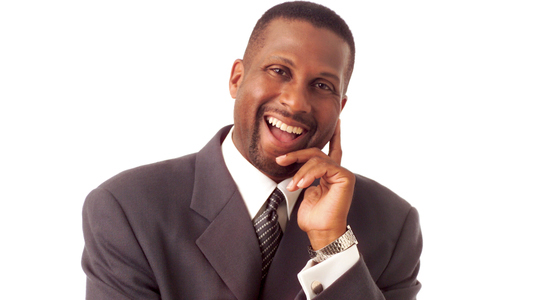 Tavis Smiley will put a human face on the alarming new data about poverty in America with special programming on both his national public television and radio programs.With nearly 50 million Americans, or one in six, now living in poverty, “The Poverty Tour: A Call to Conscience” will kick off with a roundtable discussion on The Tavis Smiley Show from PRI on Friday, October 7 (check local public radio listings), and be the focus of five special episodes on the PBS program Tavis Smiley Monday, October 10 through Friday, October 14 (check local listings).Tavis Smiley is  a co-production of THIRTEEN and The Smiley Group, Inc. in association with WNET New York Public Media. For nearly 50 years, WNET has been producing and broadcasting national and local documentaries and other programs to the New York community.To start the conversation, Smiley will sit down with poverty experts on The Tavis Smiley Show from PRI, airing October 7. The panelists include: Dennis Van Roekel, president of the National Education Association (NEA); Emily Allen, vice president of the AARP Foundation; Vicki B. Escarra, president of Feeding America; and Patrick McCarthy, president of the Annie E. Casey Foundation.Each night during the unprecedented weeklong series on poverty, Tavis Smiley on PBS will feature video highlights from Smiley’s nationwide August 2011 poverty bus tour with his Smiley West co-host, Princeton professor Dr. Cornel West. Stopping in 18 cities across nine states, Smiley spoke to everyday Americans, including children, about their struggles in today’s economy. Each night, following highlights from the tour, Smiley will speak with a leading poverty advocate.”What I witnessed firsthand during The Poverty Tour was both inspiring and heartbreaking,” says Smiley. “Americans who were recently middle class are now considered the ‘new poor’ and they live in our cities, suburbs and rural communities. But in the darkness, we also saw rays of hope in programs that are working on the ground, right now. The federal government has to find the will to continue to fund those programs in honor of a better tomorrow.”Featured guests in this TV special series include:

Funding for the weeklong programming on poverty is provided in part by the W.K. Kellogg Foundation, AARP Foundation and Annie E. Casey Foundation.For more information and to listen and watch the shows online, visit www.tavissmileyradio.com and www.pbs.org/tavis. You can also follow us on Twitter @Tavis Smiley.