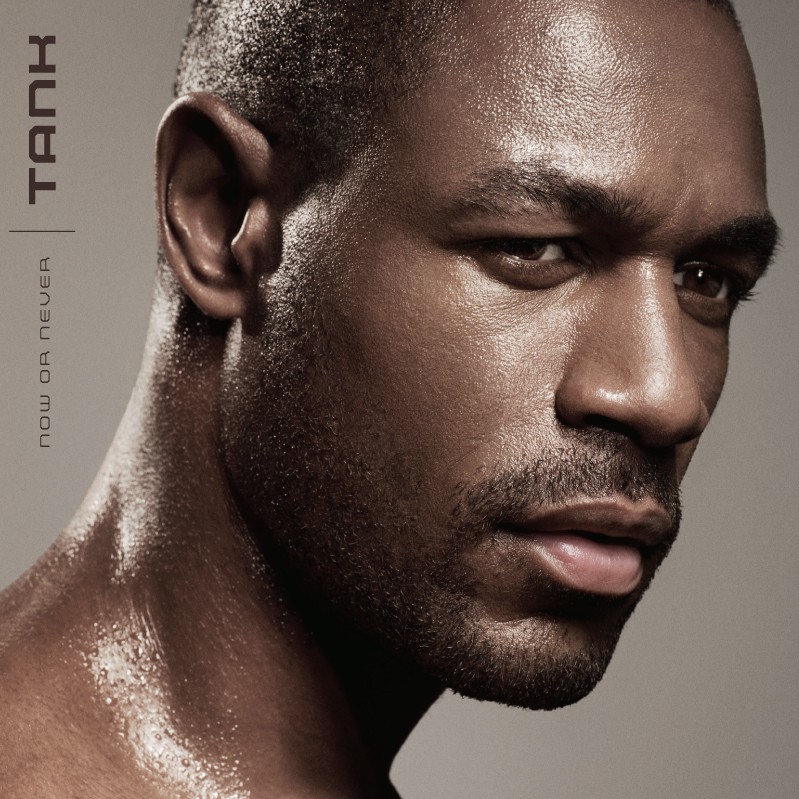 Whoever is behind the marketing of Tank’s new project deserves credit. This reminds me of how artists were marketed 15 to 20 years ago. It was not just the music but the imaging of the artist as well. This pic is all over the web and it has created the same effect that retail once had when marketing campaigns like this in stores. K

Grammy-nominated R&B singer/songwriter TANK  is  back with his fourth album in three years  Now or Never featuring the steamy hit single “Sex Music.” In stores September 21, Now or Never is written and produced by Tank/Song Dynasty with additional production by Harvey Mason, Jr, Danja and Jim Jonsin.

Has the End of the Historic and Tragic ‘Karen’ Era Begun? (video)

Jeff Johnson On How White Supremacy Impacts The Community and How To Fight...