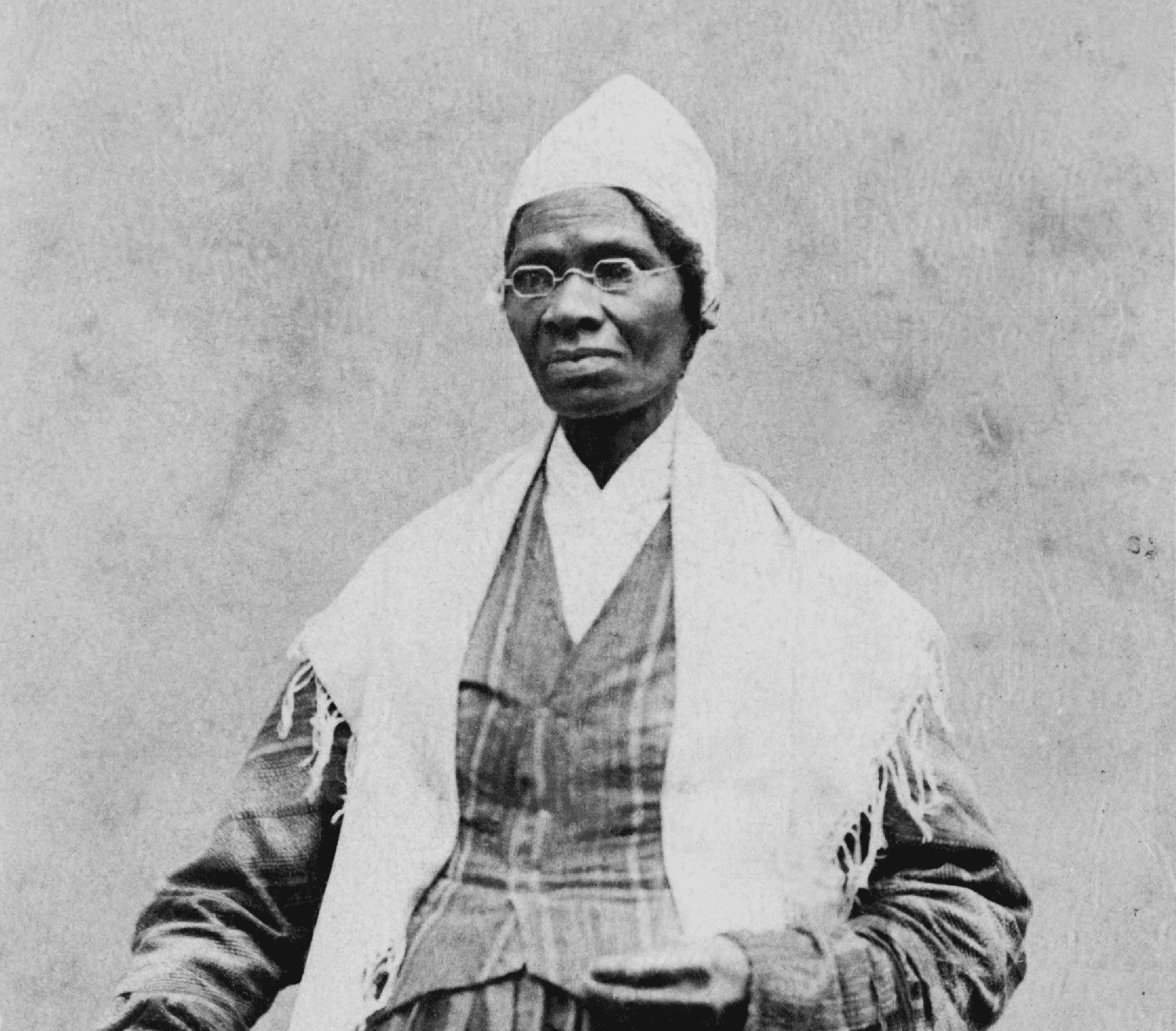 Sojourner Truth delivered what has come to be known as her greatest speech on May 29, 1851, at the Ohio Women’s Rights Convention in Akron, Ohio. Despite notable discrepancies between her original speech and what well may be a mythological rendition of what she said, the voice of Sojourner Truth represents a poignant articulation of the equal, visionary capability of women and the need to offer women of color, particularly Black women, the same protections and courtesies as white women in our society.

Born into slavery in New York state, she became a respected abolitionist, suffragist and orator of her day. To commemorate her dedication to equality, the Summit Suffrage Centennial Committee and the United Way, in partnership with the John S. and James L. Knight Foundation and the African American Cultural Heritage Action Fund, a program of the National Trust for Historic Preservation, will build a new memorial park in Akron with an interpretive sculpture by the celebrated artist Woodrow Nash on the site of her iconic speech.

The park will showcase Sojourner Truth’s journey from enslavement to activism, advocacy, and the indelible mark she made on our democracy.  The outcome of this partnership of institutions is larger than the park itself, because it offers a replicable public model and commemorative framework for memorializing other underrepresented histories in Akron, a Knight Foundation community, and places around the country.

“Akron is fortunate to have the nationally renowned team at the National Trust’s African American Cultural Heritage Action Fund working with local partners to create a public space to honor an icon of American History,” said Kyle Kutuchief, Knight’s program director for Akron. “Sharing the story of Americans who fought for equality — like Sojourner Truth — are an integral part of strengthening informed and engaged communities. We’re proud to help highlight a key part of Akron’s history.”

The National Trust for Historic Preservation, inspired by the activism of recent years, has committed to reshaping the character of the preservation movement to “tell the full American story” and share the complete context of America history, involving the wide range of contributions made by all Americans.

“We believe it’s critically important to tell overlooked stories of a culture fundamental to the nation itself and to make visible the historic imprint of Black people and Black women in urban environments,” says Brent Leggs, executive director of the National Trust’s African American Cultural Heritage Action Fund. “In creating such places, we are strongly committed to inclusive community co-creation at the local level, as well as leveraging the best thinking from national experts.”

As the location of Sojourner Truth’s historic speech, which challenged the exclusion of women of color from the antebellum women’s movement, Akron plays an extraordinary role in the fight for voting rights for all women.

“Summit County has a rich history of strong women leaders and we are excited to honor that history,” says Lisa King, Executive Director of Summit Metro Parks and fundraising committee co-chair. “The Sojourner Truth statue will stand as a reminder of the work that is still necessary to ensure all women are included in the fight for equity.”

Learn more and stay up to date with the progress of the statue project. Donations can be made on the site through the Akron Community Foundation which will aid the Sojourner Truth Statue Project in ensuring the ongoing efforts to educate the community and support the future of equity for all women.

Radio Facts - April 1, 2020 0
10 Things we can all learn from President Barack ObamaOriginally posted September 6, 2013 – Former President Barack Obama has an impressive list of accomplishments during his two-term administration, which includes passing the health care reform, signing the economic Stimulus plan, ending the war in Iraq, and eliminating Osama bin Laden.