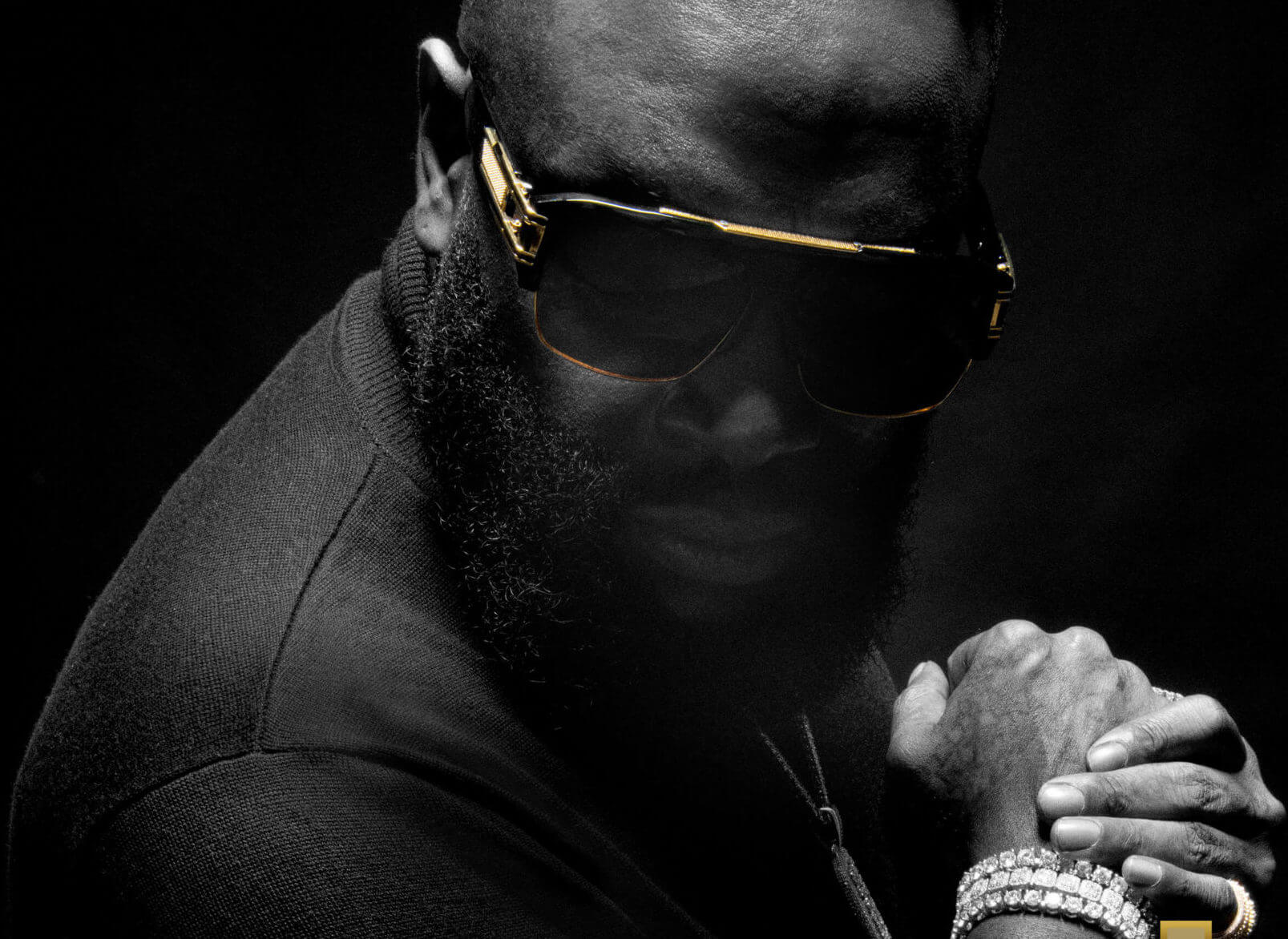 Four-time GRAMMY® Award-nominated multiplatinum rap icon and Maybach Music Group mastermind Rick Ross uncovers a blockbuster music video for his latest single “BIG TYME” [feat. Swizz Beatz] today.
Continuing a career tradition of big screen-worthy visuals, the legendary MC takes over his native Miami, cruising in foreign automobiles, hitting the high seas on a yacht, and rapping with the same force and fire that solidified him as a trendsetter. This time around, a cast of superstars joins him for the ride. DJ Khaled cameos as Swizz Beatz serves up his undeniable ad-libs. Moreover, model, influencer, and actress Jordyn Woods appears in a red hot headline-making turn. The beauty stuns in every scene she’s in, as she plays alongside the Biggest In The Game.
Don’t miss this event-level collaboration…
It appropriately sets the stage for the arrival of Ross’s new album, PORT OF MIAMI 2 [MMG/Epic Records], coming August 9, 2019.
Last Friday, he shared another anthem entitled “GOLD ROSES” [feat. Drake], increasing anticipation for the record to a boiling point. Listen here!
Get ready to go back to where it all began and where Rick Ross first changed hip-hop forever on Port Of Miami 2. Visit the official site: http://rickrosspom2.com
Since 2006, no bigger boss has emerged…
Rick Ross commands hip-hop not only as a true titan of the game, but also as a visionary C.E.O. His historic run accompanies five Billboard Top 200 #1 debuts and three #2 debuts, four Grammy Award® nominations, adorning the cover of Rolling Stone twice, and achieving accolades that may never be surpassed. His debut single “Hustlin” stands out as the “first mastertone ever certified RIAA platinum before the associated album had been released.” With millions of singles and albums sold, his voice remains inescapable. Not to mention, he championed and broke a roster of other superstars—ranging from Meek Mill to Wale—as part of Maybach Music Group.
PORT OF MIAMI 2 is the return of the biggest boss that you’ve seen thus far, and his legacy is only getting bigger.

Black Singing Groups That Should Have Had More Success

ANNA SOFIA: SELF AWARE BITCH HER NEW EP OUT TODAY

Janet Jackson's Song "No Sleeep" is Top 5 at Urban Adult,...

LECRAE AND REACH RECORDS WIN ALBUM OF THE YEAR & ...