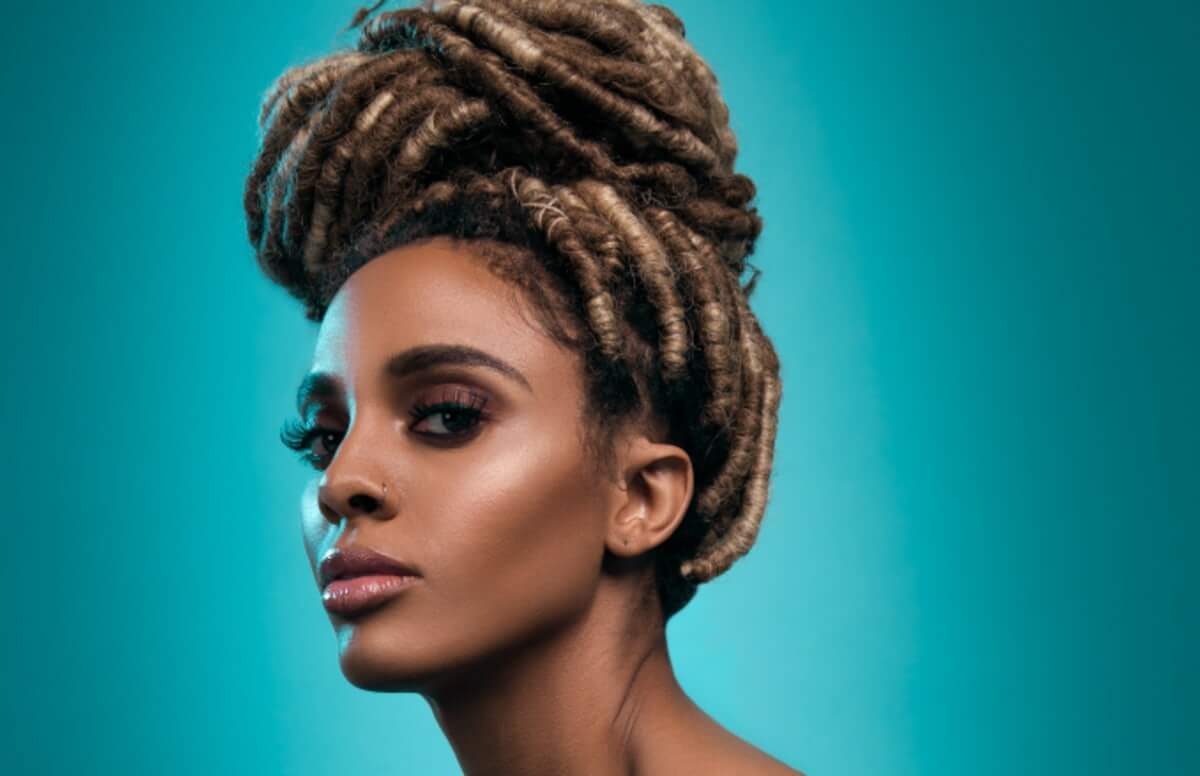 Jade Novah“Hiring people from social media is great but how will that work on the air?” This is what one programmer told us recently but we are confident it will work, if someone has enough talent to lure in hundreds of thousands of fans for their pages, I’m pretty confident they will do the same for radio, even without a lot of experience. The key is to have a radio person present to drive the vehicle.Commercial radio is not what it used to be. No more hungry Radio DJs waiting to get into the game. No more PDs aging out at 40 and the ad dollars, more and more, are finding their way online. In many cases DIRECTLY to social media talent sans the middleman, which I have never been a fan of. Note there is a difference between a middleman and a liaison. The liaison actually works.

V103: Leverage Plus Leverage Equals “A (HUGE) Deposit has been made to your account” Text Message

V103 has a multitude of competitors in Atlanta but they just edged out their competitors bypassing hiring celebrities and comedians to go after the NEW money. Social media stars. I’ve gotten calls on Jade Novah for quite some time from programmers who wanted to hire her and people like her but they didn’t think they could afford her. That’s a GREAT position to be in, a radio station not being sure if they can afford you goes a long way when compared to, ‘well, let’s try this out for six months and if it works we’ll consider giving you a raise.’ Yeah and Alice in Wonderland was really a dude named Jason. Have you been taken by the “let’s see what happens” con too? Well, no more of that. Just try to tell a young social media star who KNOWS their value something like that and your station might just get roasted on social media. At the end of the day, social media stars come to the station with undeniable leverage: A huge fan base and social media presence the station desperately needs. They have what we need but they don’t really need us. How in the hell do you get around that when the pool of new Radio DJs is so dry?

V103’s Social Media Presence will Get a Boost

… which is great for the brand. Those viral moments are rare for commercial radio and V103 learned a very valuable lesson a few months back. When those moments strike BE READY. Radio websites have not been very productive, posting rehashed gossip from other sites or posting duplicate content for several of the corporation sites not generating much income. A blog is a valuable money maker but it’s not an easy task, it’s a full fledged business, I know and I get it. I’ve heard many complaints from radio about how hard it is to find someone who can update a site who know the industry too. Many also stated they didn’t have the budget. Well, I bet they are finding the money now. It’s a necessity.

We get press releases from the advertising sites that target radio constantly toting how radio is still winning and isn’t dead. I can honestly tell you, doing research is part of my job with this blog and brand name advertisers are NOT targeting commercial radio as much as they are targeting popular sites, internet radio, podcasting, audiobooks etc and the trend is growing. Commercial radio WILL survive but it will also drastically shift.Radio has had a VERY hard time finding new talent. Mostly because the rotation in the radio industry stopped around 2000. We have more PDs over 50 now than we have ever had. Pre 2000 you were done at 40 as a PD. Mornings are largely syndicated and commercial radio has to figure out how to garner more income and at the same time remain relevant to Millennials, now in the mid 30s, and GenZ’ers most of whom did not grow up listening to commercial radio. All of this after keeping the industry locked for almost 20 years from any new talent entering or being promoted.

The remaining Radio DJs who were at the station waiting to be promoted got tired of waiting. The smart ones started to build their brands online. Podcasting is essentially doing a talk radio show with no music, no bosses, no station and no overhead. Contrary to popular commercial Radio DJ belief, it DOES take TRUE talent to do a great podcast and as I discussed with a well known programmer recently, seasoned radio Radio DJs have recently discovered they are not only outnumbered but many of the podcasts out there are excellent and these “novices” can carry an entire show and sound great doing it with no training. Some of us can look down at podcasters over the top of our reading glasses and say …’but you are not a REAL radio Radio DJ’ and they can look right back at us sitting at their makeshift studio in their new condo in their their draws and say … ‘um, yeah, but you don’t make $25,000 a show or work for yourself either.’ And they would be right.  This American Life podcast makes $20.000 per episode in advertising fees. $25.00 per 1000 downloads, they get between 800,000 and 1 million downloads per episode. Four shows a month and $80,000 in the bank? That should be making Radio DJs AND radio corporations nervous or at least ready to add podcasting to their workload before the corporation does… oh, it might be too late. But if you are going to do a podcast make sure you have something to say.  “Radio” has expanded and reinvented itself WITHOUT radio people. This is noteworthy.Radio is going to have to dig deeper into its purses and wallets to come up with more money for more publicity by hiring more online talent. Where does this leave commercial radio Radio DJs? Well, this may not be comforting but Syndication is also about to get much bigger. They key word for commercial Radio DJs is HUSTLE.  The biggest success stories are the ones who hustle and break rules.  Stop needing radio and find a way to make it need you.