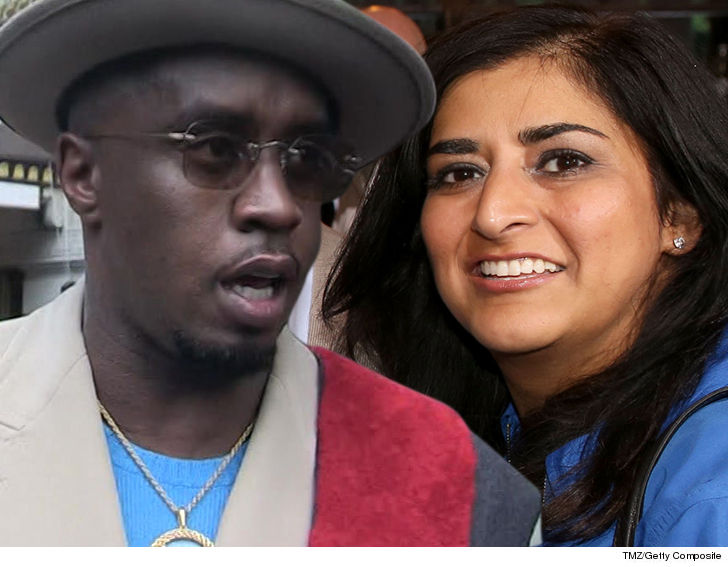 Roma Khanna is being accused of being racist according to a former staffer of Diddy’s REVOLT brand. The accuser states Khanna’s response to Meek Mill’s ideas for prison reform was “Maybe the conversation isn’t about prison reform, maybe it’s about how to stay out of jail, black boy.” In addition, a letter obtained by the New York Post states Khanna laid off 30% of the staff for restructuring and 99% of those laid off were black.Diddy came to Khanna’s defense telling TMZ … “This story is inaccurate. We are a Black-owned and operated network and we have a zero-tolerance policy for discrimination of any kind. Revolt is led by a woman of color who is expected to uphold the same standards that I hold for all of my companies. After an extensive review led by outside counsel, there were no findings of deliberate misconduct. At this time, Roma Khanna will remain as CEO of REVOLT.”