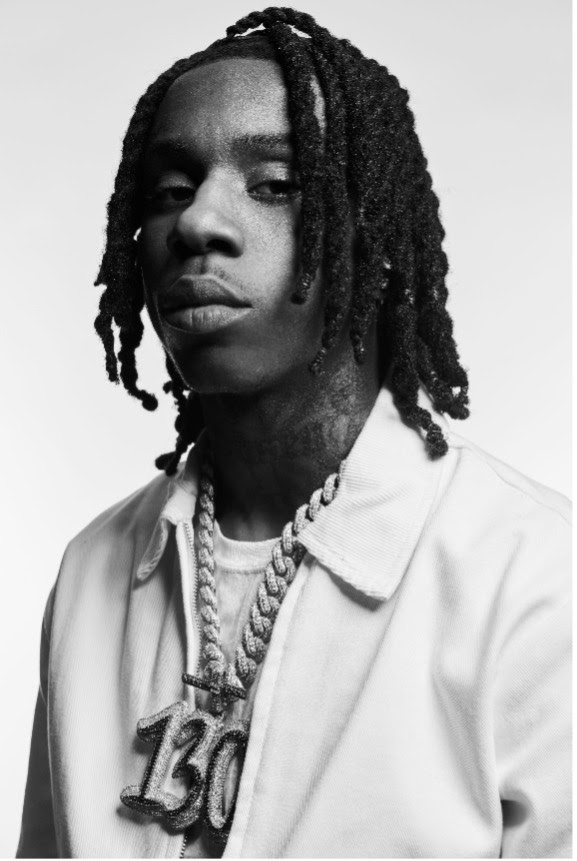 Following the highly anticipated release of Polo G’s “RAPSTAR”, the song has gone on to explode worldwide to instant chart success, earning Polo his first ever Billboard Hot 100 #1 single, while debuting at #1 on Spotify in the U.S. and #1 on the Apple Music global chart.

The Arrad directed music video trended on YouTube in over 30 markets globally including #1 in the UK, Canada, Denmark, Ireland, and New Zealand. The video trended #1 for 3 days in the U.S. upon release, stayed trending for over 5 days, and received over 20 million views in its first week.

Taking over globally, the song has entered the top 5 on charts in the following countries:
#1 in the U.S. and Canada
#2 in Ireland
#3 in the UK
#4 in Australia/Norway
#5 in Sweden

The #1 Billboard Hot 100 debut became Polo’s highest chart debut and career chart peak to date, an incredible achievement solo, with no featured artist on the track. The multi-platinum chart topper is no stranger to the Billboard Hot 100. Upon release of his critically acclaimed album THE GOAT, he saw 10 tracks simultaneously chart on the Hot 100 that week. His previous Hot 100 peaks were on “Hate the Other Side” at #10 with Juice WRLD and #11 on “Pop Out” ft. Lil Tjay.

Since its release in May 2020, his critically acclaimed album THE GOAT has accrued over 3 Billion streams, 7 Gold and Platinum RIAA certifications, has been a mainstay on the charts and landed in multiple year-end best albums lists. The album is certified Platinum by the RIAA along with his debut album, Die A Legend. Polo G was named one of XXL’s Freshman Class in 2020, an annual roundup of hip-hop’s brightest new stars. He also secured a spot on the coveted Forbes 2021 30 Under 30 list and was named a FUSE TV Future Black History Honoree for February 2021.

Polo is currently in the studio working on his forthcoming album Hall of Fame to be released this year.