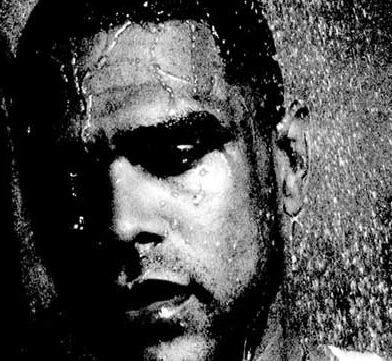 MAXWELL Headed For BIG Billboard Chart DebutKeith Caulfield, L.A.Maxwell’s first album in nearly eight years, “BLACKsummers’night,” is headed for a big debut next week on the Billboard 200 chart. Industry prognosticators suggest the Columbia set could move anywhere from 275,000 to 325,000 in its first week. The R&B singer’s last offering, 2001’s “Now,” opened at No. 1 on the Billboard 200 with a career-high 296,000 copies sold according to Nielsen SoundScan.”BLACKsummers’night” may not end up being the top selling album of the week, however. Interest in all things Michael Jackson continues and the big question mark is whether the King of Pop’s hits set “Number Ones” will continue to do boffo business. It would be surprising if the Epic effort sold near the 339,000 that it moved last week. However, sales were reportedly very brisk on Tuesday, July 7 “” the day of Jackson’s memorial service. [source]

Anthony Hamilton Feeds The Needy in Cleveland For Thanksgiving

BOB MARLEY HONORED WITH YEAR-LONG CELEBRATION FOR HIS 70TH BIRTHDAY

Chris Brown, Nelly, Wale And Other Artists PUT HANDS Up for...