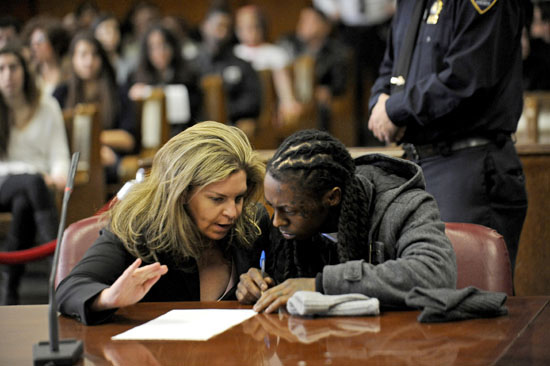 Great stars don’t make the best businessmen all the time. Rapper and music industry superstar Lil Wayne has lost his court battle against Quincy Jones III over the documentary Tha Carter. Quincy filed a counter-suit against him claiming that Wayne prevented the release of the film and hurting the profit margin. The jury sided with Jones and ordered Wayne to pay a whopping 2.2 million dollars. Sources in the court room state Wayne’s erratic behavior in the deposition video may have seriously hurt him when the jury made their decision. He also missed some court dates because of his recent medical issues.